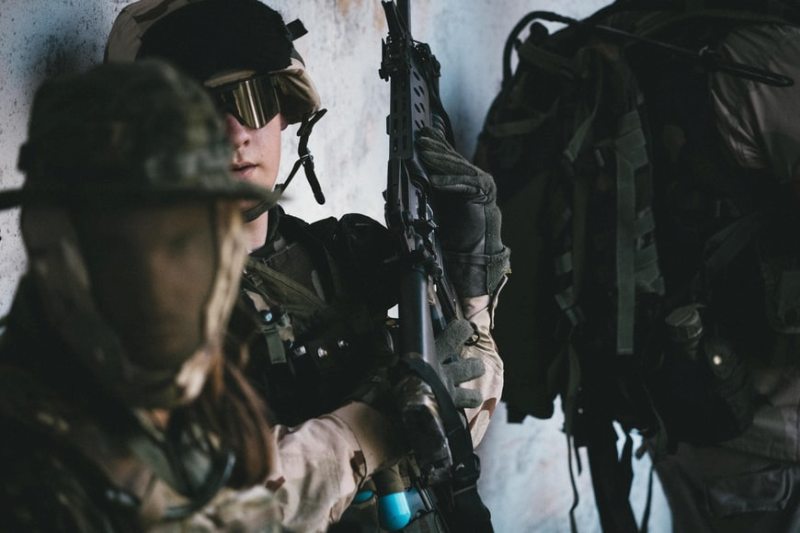 Beirut/UNI/Sputnik/IBNS: The Lebanese military is looking for criminals who opened fire at protesters in Beirut on Thursday.

Two explosions were reported in Beirut post clashes that took place in the city where a protest regarding the 2020 Beirut port blast was ongoing.

Earlier in the day, the Lebanese LBC broadcaster reported that one person was killed and eight others got injured following the attack on demonstrators.

"The army cordoned off the area, took positions throughout the neighborhoods and at the entrances to them. Patrolling has begun, as well as the search for the shooters in order to detain them," the army tweeted.