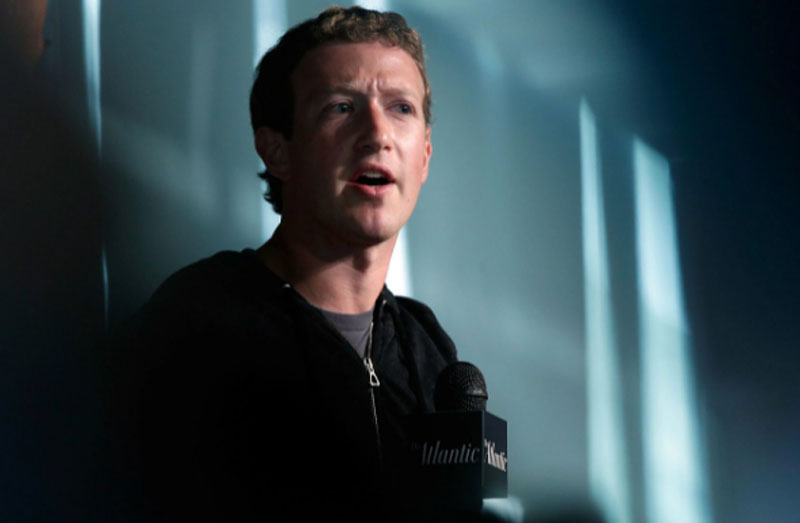 Facebook founder Mark Zuckerberg hit back and said the recent coverage painted a "false picture" of the company.

"Now that today's testimony is over, I wanted to reflect on the public debate we're in. I'm sure many of you have found the recent coverage hard to read because it just doesn't reflect the company we know," Mark wrote on Facebook.

"We care deeply about issues like safety, well-being and mental health," he said.

"It's difficult to see coverage that misrepresents our work and our motives. At the most basic level, I think most of us just don't recognize the false picture of the company that is being painted," he said.

Mark said his company does not put profit making ahead of ensuring safety of users.

"At the heart of these accusations is this idea that we prioritize profit over safety and well-being. That's just not true," Mark said.

He said: "The argument that we deliberately push content that makes people angry for profit is deeply illogical."

"We make money from ads, and advertisers consistently tell us they don't want their ads next to harmful or angry content," he said.

"And I don't know any tech company that sets out to build products that make people angry or depressed. The moral, business and product incentives all point in the opposite direction," Mark said.