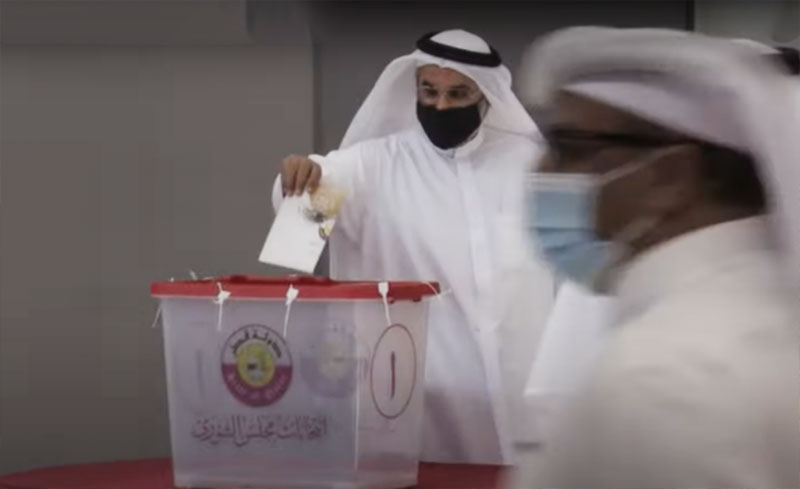 Doha/Sputnik: Qataris went to the polls on Saturday to elect members to the Gulf Arab nation’s Shura Council, the first such vote since the legislative body was created in 1972.

A member of the commission monitoring the elections told Sputnik that the results of the vote will be known on Saturday night.

Some 300,000 eligible voters will elect 30 council members from a pool of 284 contenders, only a tenth of them women. The Qatari emir will fill the remaining positions in the 45-seat advisory body.

The polls are the first ones since a 2003 constitutional referendum agreed that two-thirds of the council would be electable. They were delayed several times, allowing the emir to appoint all 45 legislators.

Only native Qataris whose ancestors have lived in the country since before 1930 are allowed to run.

This has prompted criticism from members of Qatar’s nomadic tribes.