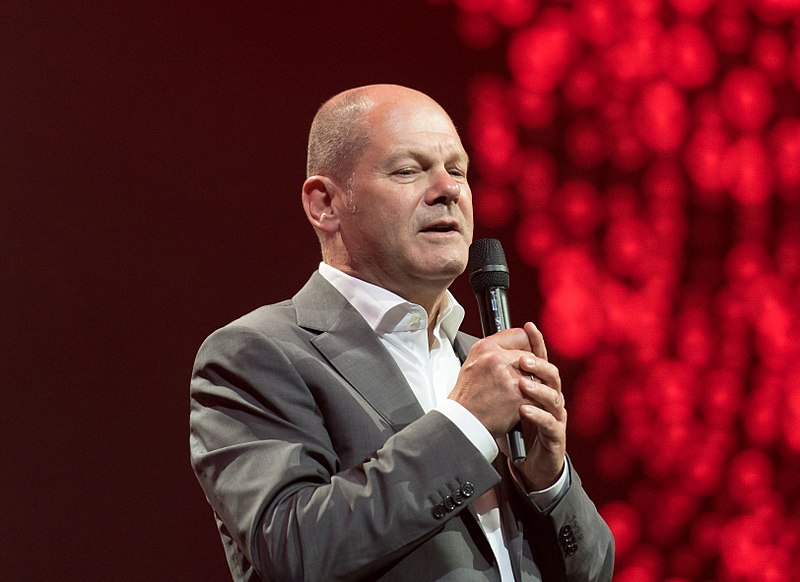 Berlin/UNI/Sputnik: Olaf Scholz, the leader of Germany’s Social Democrats, called the outcome of this Sunday’s federal election a success that proved voters wanted to see him as their next chancellor.

"I am happy with the election results and the mandate granted by the citizens," he said in a post-election speech.

"It is a great success. You want me to become the next chancellor," he said.

He added that the race was a tight one but the fact that around a quarter of voters cast their ballots for the center-left showed that they wanted a change.

Early estimates put the SPD ahead of Chancellor Angela Merkel’s Union bloc by a paper-thin margin.