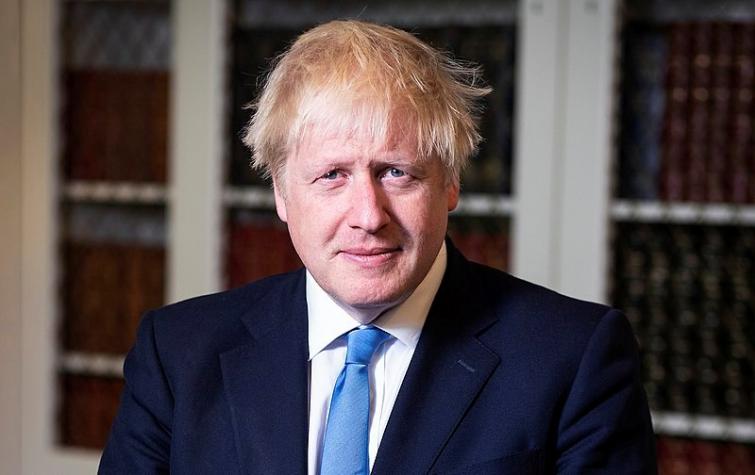 London/Paris: British Prime Minister Boris Johnson has commented on France's condemnation of the trilateral nuclear submarine deal, which is likely to further fuel Paris' anger, according to media reports.

According to a Reuters report, after meeting Biden in Washington, Johnson told reporters: "I just think it's time for some of our dearest friends around the world to 'prenez un grip' about all this, 'donnez-moi un break', because this is fundamentally a great step forward for global security."

He was translating the English phrases 'get a grip' and 'give me a break' literally into French, the report said.

France has expressed anger over Australia's sudden decision to cancel a huge submarine deal in order to buy nuclear-powered submarines from the US which also involves British technology.

French foreign minister Jean-Yves Le Drian had described the move as "a breach of trust" and "a stab in the back".

"We had established a relationship of trust with Australia, this trust has been betrayed," he had said.

France had called Australia, UK, and the US's action something that allies did not do to each other.

Paris recalled its ambassadors from the United States and Australia, and it has not mentioned London in any public communication and officials have privately said London's role was "smoke and mirrors", the Reuters report stated.