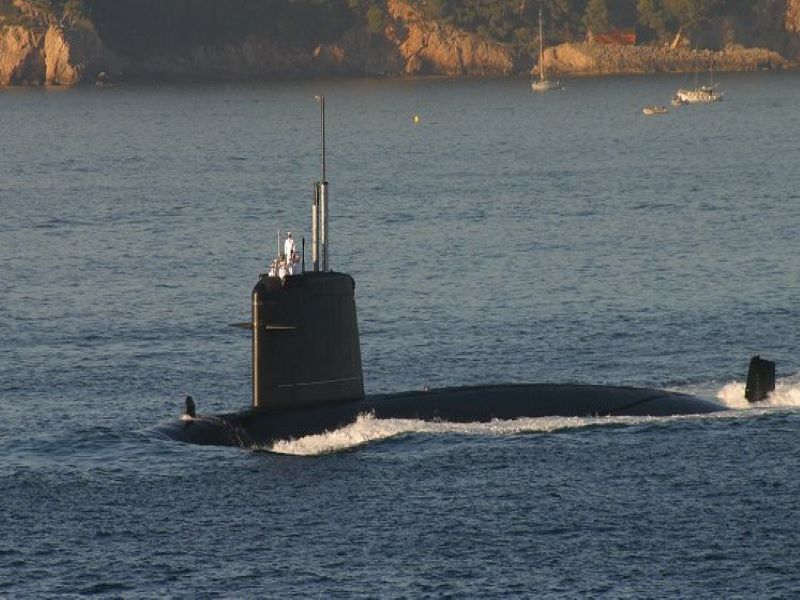 Paris: France has expressed anger over Australia's sudden decision to cancel a huge submarine deal in order to buy nuclear-powered submarines from the US, according to media reports.

According to an AFP report, calling the move a breach of trust foreign minister Jean-Yves Le Drian told France Info radio, "It's really a stab in the back. We had established a relationship of trust with Australia, this trust has been betrayed."

"I'm very angry today, and bitter... this is not something allies do to each other," he said.

"This unilateral, sudden and unforeseeable decision very much recalls what Mr Trump would do," Le Drian added, referring to the previous US president Donald Trump who exasperated Europe with unpredictable decision-making.

"We'll need clarifications. We have contracts -- the Australians need to tell us how they intend to get out of them," he added.

She added that France is "clear-eyed as to how the United States treats its allies".

"In terms of geopolitics and international relations, it's serious," she told RFI radio on Thursday, the report stated.

President Emmanuel Macron has reiterated several times that Europe needs to develop its own strategic and defence capabilities to reduce dependence on the US.

US President Joe Biden offered Australia a nuclear-powered submarine fleet, a privilege reserved for few American allies as part of a new defence pact that also involves the UK.

France is also looking to protect its interests, including the overseas territories of New Caledonia and French Polynesia.

Meanwhile, Australia's Prime Minister Scott Morrison said,"The decision we have made to not continue with the Attack Class submarine and to go down this path is not a change of mind, it's a change of need," AFP reported.

Morrison also announced that Australia would buy long-range US Tomahawk cruise missiles for the first time, in a bid to add more muscle to its military defences to counter China's, the report informed.

Morrison said France "remains an incredibly important partner in the Pacific" but acknowledged the relationship between Canberra and Paris has now taken a hit, stated the AFP report.

"We share a deep passion for our Pacific family and a deep commitment to them, and I look forward and I hope to see us continue once we move past what is obviously a very difficult and disappointing decision for France," he was quoted as saying by AFP.

"I understand that. I respect it. But as a prime minister I must make decisions that are in Australia's national security interests. I know France would do the same."