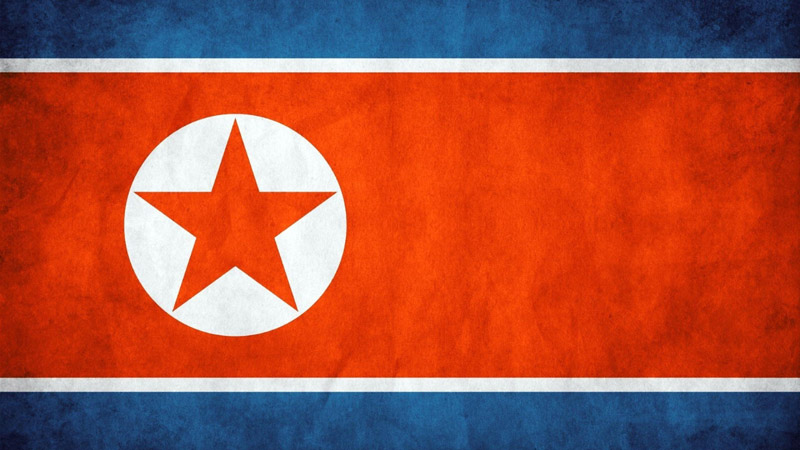 Pak Jong Chon, member of the Presidium of the Political Bureau and secretary of the Central Committee of the Workers' Party of Korea, watched the test-launches with Kim Jong Sik and Jon Il Ho, vice department directors of the Party Central Committee, reports KCNA.

The launched long-range cruise missiles traveled for 7 580 seconds along an oval and pattern-8 flight orbits in the air above the territorial land and waters of the DPRK and hit targets 1 500 km away, the news agency reported.

The US Indo-Pacific Command said: "We are aware of reports of DPRK cruise missile launches. We will continue to monitor the situation and are consulting closely with our allies and partners."

"This activity highlights DPRK’s continuing focus on developing its military program and the threats that poses to its neighbors and the international community. The U.S. commitment to the defense of the Republic of Korea and Japan remains ironclad," it said.