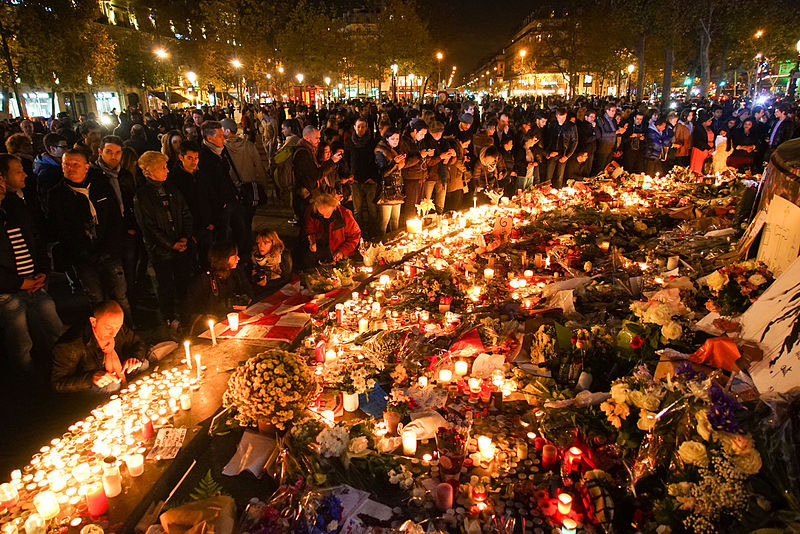 Paris: A court in Paris on Wednesday started the trial in the 2015 Paris attacks which left 130 people dead.

The only surviving attacker, Salah Abdeslam, will appear in court with 13 other defendants at a purpose-built facility in Paris, reports BBC.

The trial is also described as the  biggest in France's modern history.

Over the next nine months, there will be over 140 days of hearings involving about 330 lawyers and 1,800 civil plaintiffs. About 300 witnesses will be heard, including survivors and François Hollande, French president at the time of the attacks, reports BBC.

The Islamic State had claimed responsibility for the attack in Paris city.

Salah Abdeslam is the only perpatrator of the deadly bombing still alive, according to reports. He is accused of bringing the two terrorists who detonated explosive belts to Stade de France.

If the court proceedings go as scheduled, the verdict should be announced on May 24 and 25, 2022.

The attacks left 130 people killed and 350 others injured.