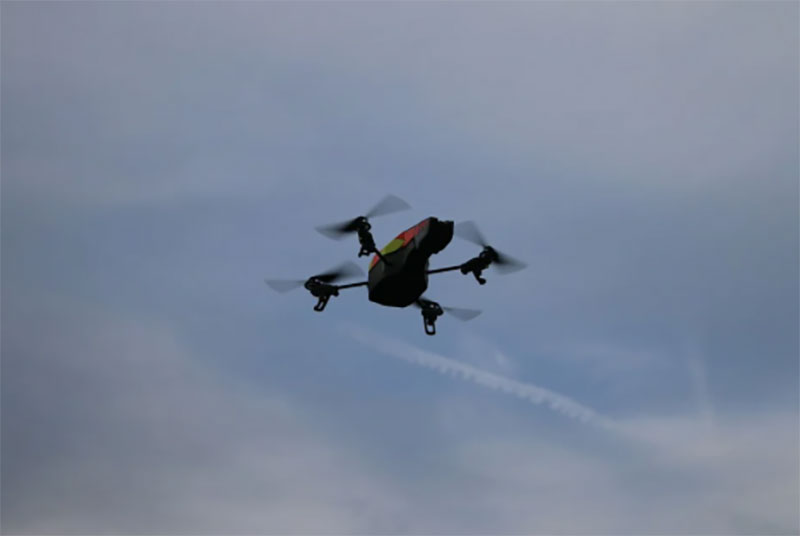 Italy investigates its own defence firm on suspicion of China takeover

Rome: Police recently raided an Italy-based defence manufacturer that supplies the Italian special forces with high-tech drones over suspicion that the company was purchased by China.

Alpi Aviation, based in Pordenone in northern Italy, is being investigated after a Hong Kong company allegedly paid an inflated price for the company in 2018 — triggering Italian investigators’ suspicions, reports The Times.

While investigating the Hong Kong company, they discovered it was based on a web of corporate holdings that were traced back to “two important government-owned companies in the People’s Republic of China,” a statement from Italy’s tax police said.

A complex cross-ownership diagram issued by police showed 15 Chinese companies allegedly involved in shielding the true ownership of the company, reports The Times.