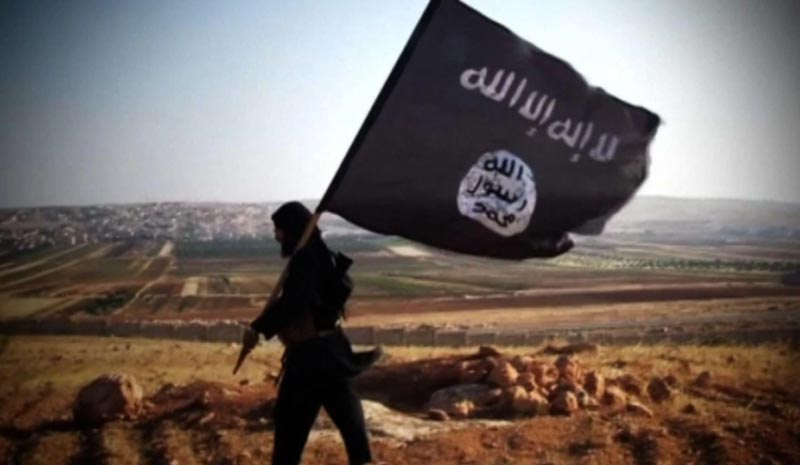 During the early hours of Sunday morning the news agency reported of seven deaths.

IS militants attacked the 19th Brigade, 2nd Regiment of the Federal Police in the village of Tal al-Steih. The attack also left three officers injured.

On August 29, United States Secretary of State Antony Blinken assured Iraqi President Barham Salih that the operation against IS is not over, but is entering a new phase. There are currently 2,500 US troops in Iraq assisting local forces to counter the terrorist group.

In July, US President Joe Biden said that by the end of 2021, the US combat mission in Iraq would come to a close and after December 31, 2021 the US will be expected to switch to training and assisting Iraqi forces to counter the IS.