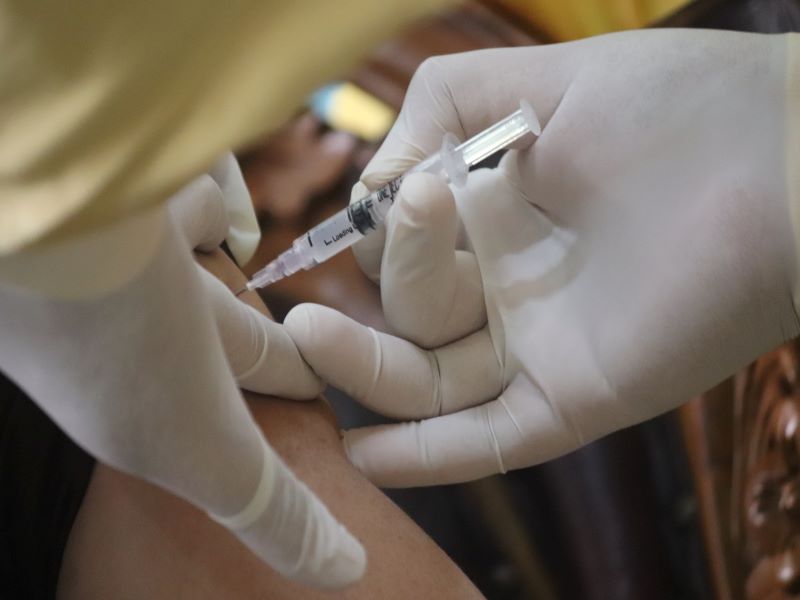 The administration in north Germany has asked more than 8,000 people to get Covid vaccine again as a nurse is suspected to have administered saline instead of vaccines in many cases, according to media reports.

The accused nurse had been sharing corona critical information on social media, criticizing restrictions imposed by the government to curb the spread of the virus, said a BBC report.

Initially, the nurse had admitted to injecting saline water to six people in March and April, saying she wanted to cover up the fact that she had dropped a vaccine vial on the floor, the report stated.

Though saline water is harmless it was administered to many of those aged over 70, considered a high risk group in the pandemic.

BBC citing regional broadcaster NDR said as many as 8,557 have been asked to take the vaccination again and so far 3,600 new appointments have been confirmed.

But, as police started investigating her activities in a vaccination centre at Friesland, near the North Sea coast, it was revealed that many more people had been given saline instead of the Pfizer/BioNTech vaccine, according to the report.

Police believe the nurse's action could be politically motivated but her lawyers have rebuffed the claim and even rejected the reported scale of vaccine swap.

More people are being questioned in the case by the police. However, no charges have been reported in the case.

Germany has witnessed many anti-vaccine protests, mainly by the far right groups who refuse to accept the official data and conclusions about the spread of Covid, the BBC report said.