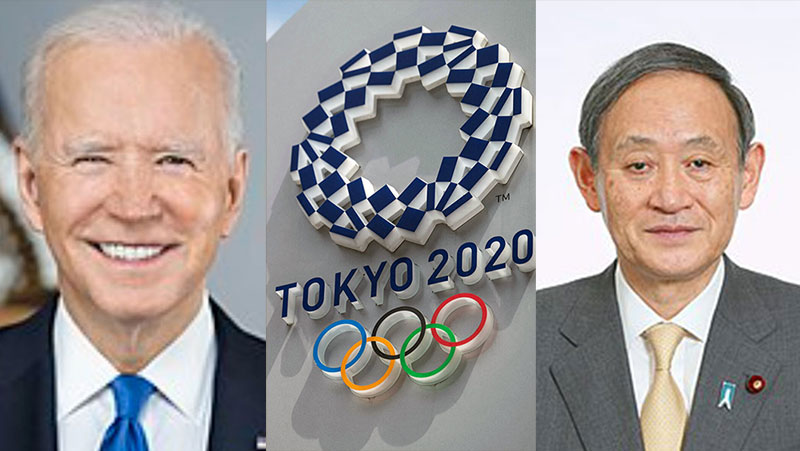 "President Joseph R. Biden, Jr. spoke today with Prime Minister Yoshihide Suga of Japan to commend him on Japan’s successful hosting of the summer Olympic Games in Tokyo. President Biden applauded the performance of all the athletes and highlighted the success of Japanese and U.S. Olympians," the White House said in a statement.

"The President also affirmed his continuing support for Japan’s hosting of the Paralympics, while noting the public health measures taken so that Olympic athletes could compete in the best traditions of the Olympic spirit," it said.