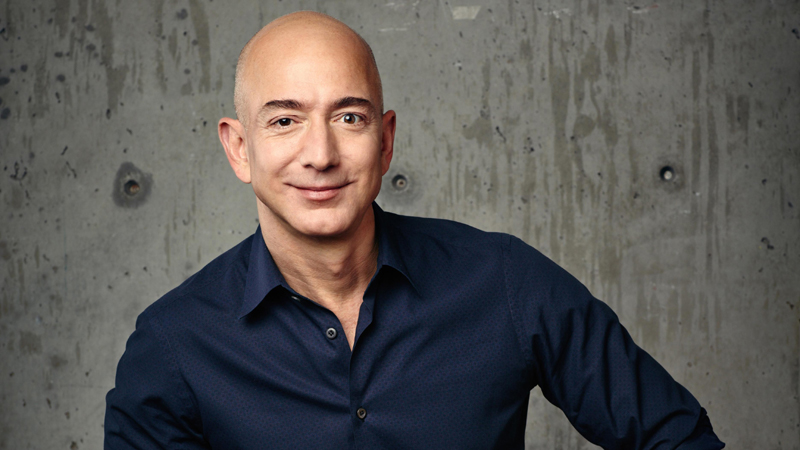 Jeff Bezos all set to travel to space today

Billionaire Jeff Bezos is all set to travel to space along with other passengers on his company's first sub-orbital sightseeing trip on its spacecraft, New Shepard, Tuesday.

In an interview with NBC, Bezos said, "This isn't a competition, this is about building a road to space so that future generations can do incredible things in space."

The billionaire founder of Amazon will be joining his brother in the space-trip which will last a total of 10 minutes.

Media reports said, the rocket-and-capsule which is designed to carry six passengers more than 100 km above Earth into suborbital space.

In the 10 minutes of the trip, the passengers will spend four minutes above the Karman line, according to AFP.

The Karman line is the recognized boundary between Earth's atmosphere and space.