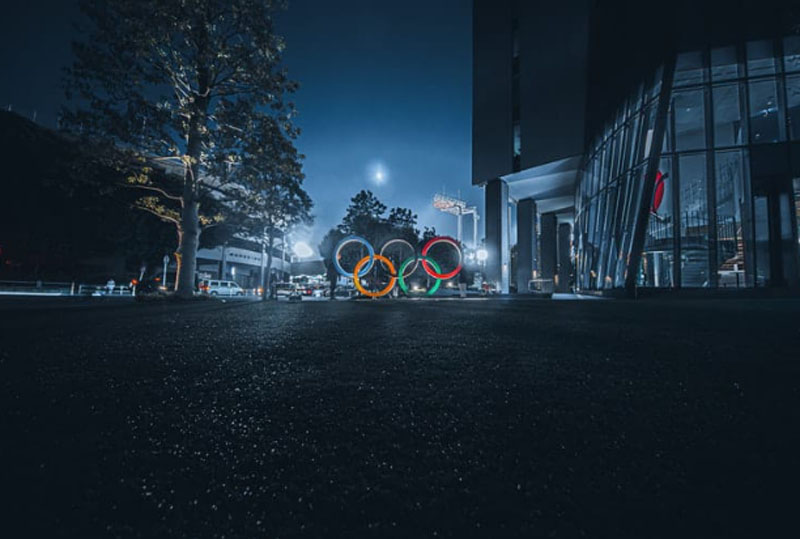 London: The UK House of Commons has unanimously passed a motion calling for the British government to stage a diplomatic boycott of the Beijing 2022 Winter Olympics unless the Chinese government ends the “atrocities” taking place in the Xinjiang Uyghur Autonomous Region.

The motion, a copy of which is attached, referenced credible accusations of mass atrocity crimes in the Uyghur Region and urged the UK Government and its representatives to decline invitations to attend the Beijing Games.

The motion also referenced Chinese government sanctions on UK citizens, with Tim Loughton MP and four other members of IPAC among those sanctioned for their advocacy on Uyghur rights in March this year.

The motion follows growing global calls to stage a diplomatic boycott of the Beijing Olympics. In June this year IPAC announced coordinated parliamentary action across ten countries on the Beijing Olympics, including a Bi-Partisan resolution introduced by US Representatives Tom Malinowski and Mike Gallagher calling for a relocation of the Games.

Tim Loughton MP, author of the motion, said: “The government on the one hand speaks of industrial scale human rights abuses taking place in the Uyghur Region, and on the other pursues ever deeper trade links with Beijing – even allowing our largest semiconductor manufacturer to be snapped up by a Chinese owned firm.

"It’s time for the government to stop sending mixed messages to Beijing and to toughen up on its response to the Chinese government’s abuses.”

“Authoritarian regimes have a long and troubling history of using the Olympics to whitewash their crimes and spread their propaganda on a global scale. The Chinese Communist Party knows this and so far is getting away with it. It’s up to Britain and democratic states across the world to send a clear message to Beijing: we will not turn a blind eye to the abuses in the Uyghur Region, Tibet and Hong Kong, and we will not let you score a major propaganda victory at the Winter Olympics.”

"The repression of Uyghur Muslims by the Chinese Government has a long and dark history, but in the last few years the CCP has ramped up its persecution of Uyghurs. A diplomatic boycott would ensure that the UK doesn’t turn a blind eye to industrial scale human rights abuses. The Olympic values of solidarity and non-discrimination are simply irreconcilable with the Chinese government’s persecution of the Uyghur Muslims and other minority groups.

"Beijing hopes to use the Games as a chance to detract from the egregious abuses in the Uyghur Region and its brutal crackdown in Hong Kong. The Labour Party has made it clear that unless China doesn’t allow the UN unfettered access to Xinjiang, UK Government representatives and dignitaries should stay away," Khan said.