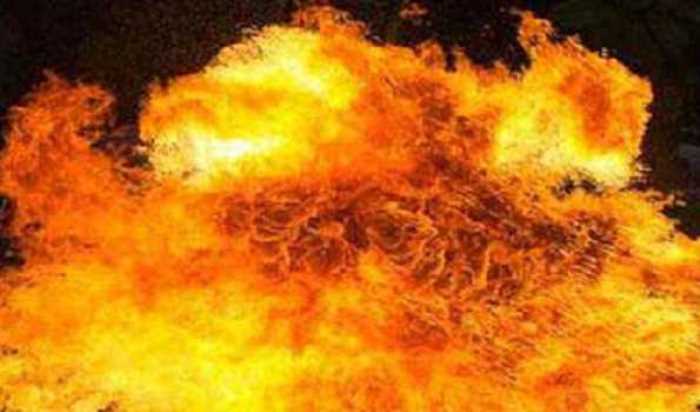 Khartoum/UNI/Sputnik: At least four people were killed in an explosion at a sports venue in eastern Sudan, the Central Committee of Sudan Doctors said in a statement.

"An explosive device went off at Al-Amir club [in Port Sudan]... killing four people," the Committee said, as quoted by Khaleej Times on Sunday.

According to Khaleej Times, three other people were wounded at the sporting club after being shot or stabbed.