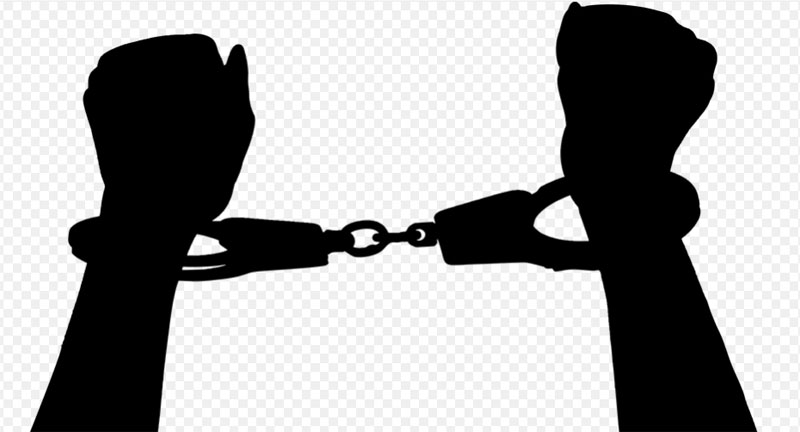 Istanbul: As many as 11 irregular migrants from Pakistan were held in Turkey's northwestern Kocaeli province on Friday, media reports said.

The Pakistani nationals were found in a bus at a security checkpoint, the provincial security directorate was quoted as saying by Haberler.

Turkey has been a key transit point for asylum seekers who want to cross into Europe to start new lives, especially those fleeing war and persecution, reports Haberler.