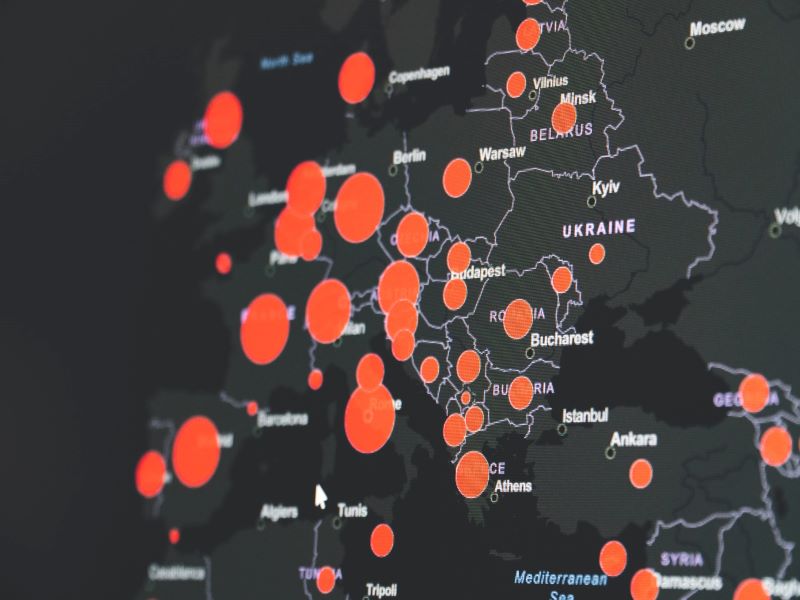 Brussels/IBNS: The digital travel pass programme launched with the aim to allow seamless traveling across the European Union during the summer vacation period could fail as the deadlier Delta variant of coronavirus threatens to trigger a fresh wave of the infection.

An AFP report said that all EU member states were connected to the digital certificate system on Thursday except Ireland, which faced a cyber attack targeting its health system in May and plans to have it operational on July 19.

However, the emergence of coronavirus cases caused by the highly transmissible Delta variant may put an "emergency brake" suspending the acceptance of the certificate.

The report said that Germany has already stopped the entry of people from Portugal where the Delta variant has surfaced as the major driver of infections.

It is only allowing its own residents or citizens arriving from the country and they must quarantine for two weeks on their arrival.

EU Justice Commissioner Didier Reynders has objected to the travel ban by Germany, saying that the countries within the bloc should avoid such bans and Germany should have consulted with its partners, the AFP report informed.