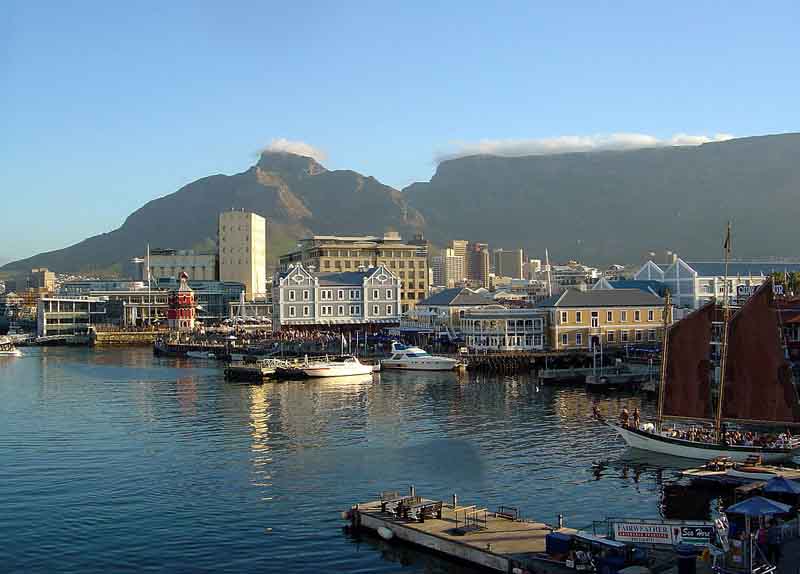 Cape Town/IBNS: Scientists have attributed the current surge in coronavirus cases in South Africa to the Delta variant, according to media reports.

South Africa's health minister Mmamoloko Kubayi-Ngubane on Saturday confirmed that the third wave of coronavirus infections could be due to the Delta variant.

The country had witnessed a devastating second wave due to Beta variant of coronavirus. It accounts for a third of the coronavirus infections in Africa and 40 per cent of the related deaths.

However, the Delta variant is the likely cause behind the third wave, experts have suggested, and warned that it could be worse than the second wave.

South Africa on Friday recorded another 18,000 infections with 215 deaths.

The peak of the third wave is likely to breach that of the second wave which occurred in January when the country recorded over 21,000 new daily cases.

The Delta variant which has been already declared a "Variant of Concern" by the World Health Organisation (WHO) is 30% to 60% more transmissible than other strains active in South Africa, including the Beta variant.

The Delta variant has been traced in many countries, including. France, Germany, Norway and Hawaii which are witnessing a surge in Covid-19 cases.