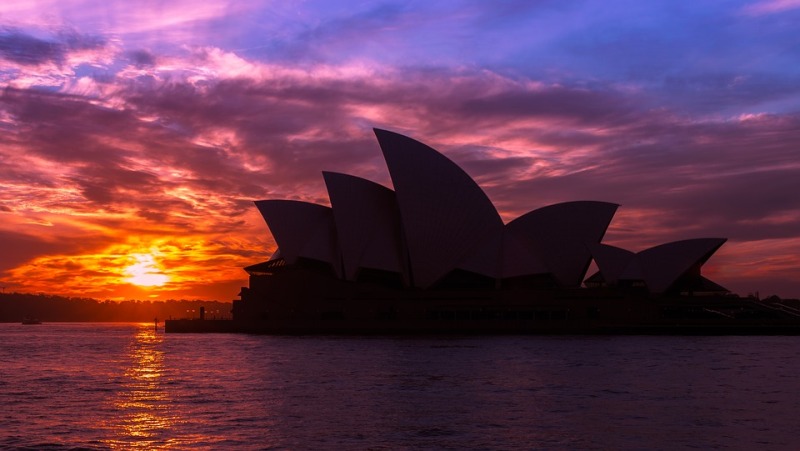 Sydney: Several regions in Australia's Sydney city, including Bond beach, will be under lockdown as COVID-19 cases started to surge in recent times, media reports said on Friday.

The city is reportedly battling to bring the outbreak of COVID-19 Dedta variant under control.

It is the first lockdown imposed in the city since December.

The stay-at-home order will affect the city centre and inner-city suburbs, as well as beachside suburbs in the east, reports BBC.

The lockdown will remain effective till july 2.

Sydney’s economy will take a $310 million hit from a week-long lockdown despite the Berejiklian government confining the shutdown to four council areas as the state scrambles to slow the spread of the highly contagious Delta variant of COVID-19, reports The Sydney Morning Herald.