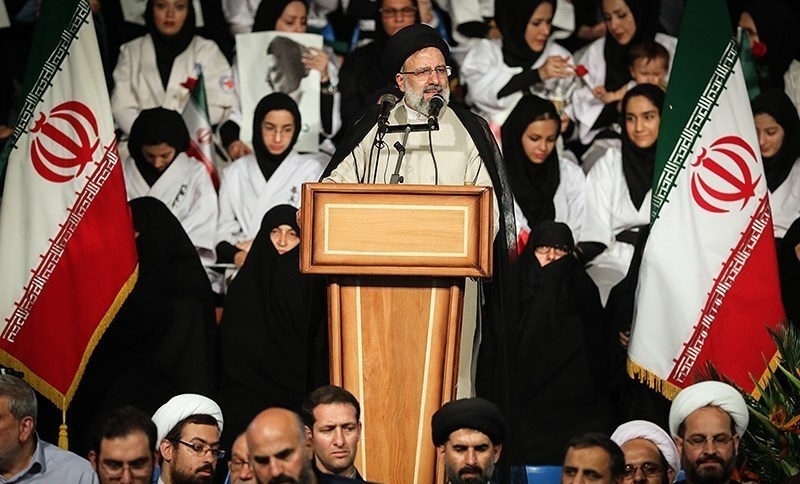 Tehran/Sputnik: Mohsen Rezaee, the head of Iran's Expediency Discernment Council and one of the Iranian presidential candidates, has congratulated another contender, Iranian top judge Ebrahim Raisi, on winning the election even though the vote count is still going.

The country held its presidential election on Friday.

"I congratulate the supreme leader, the Iranian people and the one chosen by the people, my brother Ebrahim Raisi," Rezaee said in a letter, as quoted by the news agency ISNA.