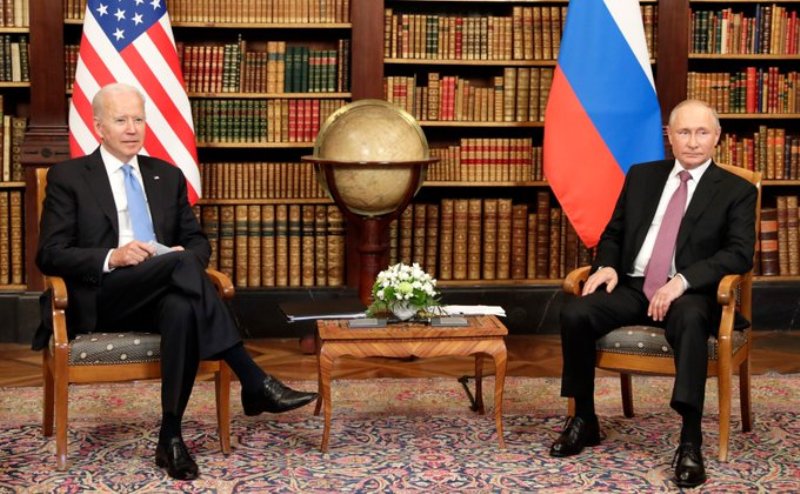 Both presidents hoped their talks can lead to more stable and predictable relations, media reports said.

Putin and Biden shook hands on arrival before setting for the meeting.

Talks between the leaders of Russia and the United States started in Geneva https://t.co/a9x4qrlSIn pic.twitter.com/tYMxQmmqwQ

Biden reportedly said they would try to determine areas of cooperation and mutual interest.

According to a BBC report, the topics of discussion at the meeting are likely to be arms control, sanctions and US allegations of Russian cyber attacks and election interference.

While no major breakthroughs are expected it is believed that the two leaders could reach mutual agreement on smaller areas.

Relations between Moscow and Washington have been deteriorating for years, more with Russia's 2014 annexation of Crimea from Ukraine.

Areas of common interest for Russia and the United States could provide both countries a common ground to find cooperation.

To set a favourable atmosphere for meaningful talks, Biden, who had previously called the Russian president a "killer" described him as "a worthy adversary".