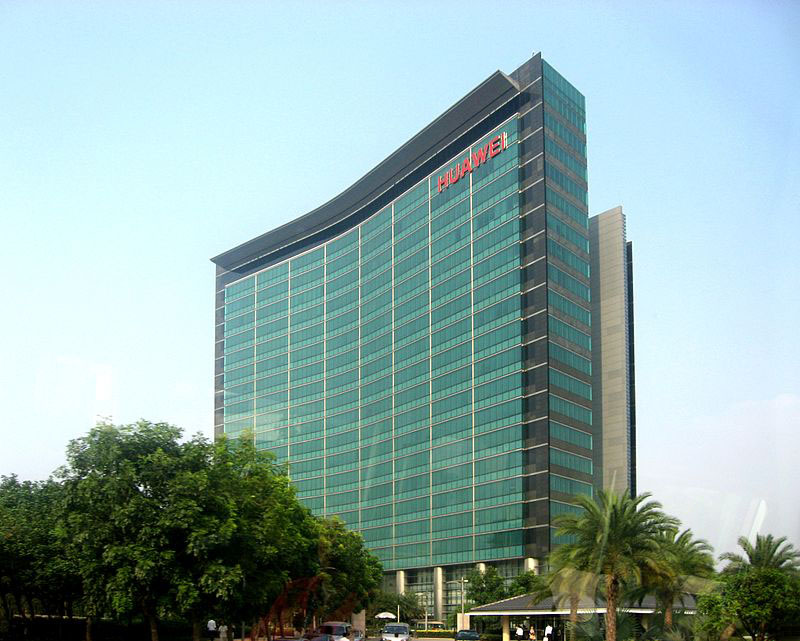 Bucharest: Romanian senate recently passed a draft law initiated by the government regarding the 5G security regulations, which could remove Huawei from the list of suppliers of hardware and software used in Romanian 5G networks, giving a blow to China.

If not certified as a supplier, the telecom companies will have to remove all the Huawei products from their networks within seven years, reports Romania Insider.

The bill will go to promulgation to president Klaus Iohannis unless it is referred to the Constitutional Court, reports the news portal.

India's Department of Telecommunications (DoT) recently approved permissions to Telecom Service Providers (TSPs) for conducting trials for use and applications of 5G technology, but among the approvals to over a dozen firms from various countries the name of China is not included.

A top US lawmaker has welcomed India's decision to not allow Chinese telecom companies to conduct 5G trials in the nation, a move seen as a strong message sent to Beijing by New Delhi.

In a statement,  House Foreign Affairs Committee Lead Republican and China Task Force Chairman Michael McCaul said on Wednesday: "India’s decision to exclude Huawei and ZTE from its 5G trials is good news for the people of India and the world. People’s Republic of China law requires any Chinese company – including Huawei and ZTE – to work for the Chinese Communist Party if asked."

"It’s a risk that can’t be mitigated unless these companies are excluded from our networks, and I’m glad that India has recognized this threat. India has once again proven why it is a global leader in the fight against security threats posed by CCP-controlled technology," the lawmaker said.