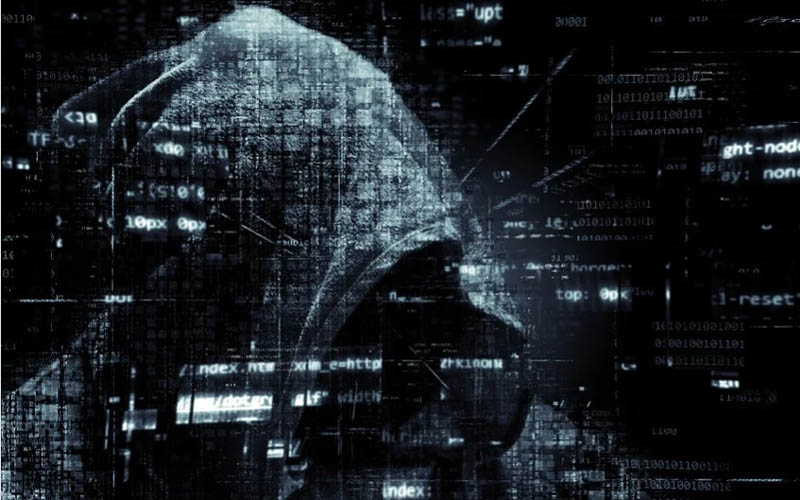 The Hague: The US Federal Bureau of Investigation (FBI), the Dutch National Police (Politie), and the Swedish Police Authority (Polisen), in cooperation with the US Drug Enforcement Administration (DEA) and 16 other countries have carried out with the support of Europol one of the largest and most sophisticated law enforcement operations to date in the fight against encrypted criminal activities.

Since 2019, the US Federal Bureau of Investigation, in close coordination with the Australian Federal Police, strategically developed and covertly operated an encrypted device company, called ANOM, which grew to service more than 12 000 encrypted devices to over 300 criminal syndicates operating in more than 100 countries, including Italian organised crime, outlaw motorcycle gangs, and international drug trafficking organisations.

The goal of the new platform was to target global organised crime, drug trafficking, and money laundering organisations, regardless of where they operated, and offer an encrypted device with features sought by the organised crime networks, such as remote wipe and duress passwords, to persuade criminal networks to pivot to the device, Europol said in a statement.

The FBI and the 16 other countries of the international coalition, supported by Europol and in coordination with the US Drug Enforcement Administration, then exploited the intelligence from the 27 million messages obtained and reviewed them over 18 months while ANOM’s criminal users discussed their criminal activities.

This operation, known as OTF Greenlight/Trojan Shield, is one of the largest and most sophisticated law enforcement operations to date in the fight against encrypted criminal activities.

"A series of large-scale law enforcement actions were executed over the past days across 16 countries resulting in more than 700 house searches, more than 800 arrests and the seizure of over 8 tons of cocaine, 22 tons of cannabis and cannabis resin, 2 tons of synthetic drugs (amphetamine and methamphetamine), 6 tons of synthetic drugs precursors, 250 firearms, 55 luxury vehicles and over $48 million in various worldwide currencies and cryptocurrencies," read the statement.

Countless spin-off operations will be carried out in the weeks to come.

Operation Trojan Shield/Greenlight will enable Europol to further enhance the intelligence picture on organised crime affecting the EU due to the quality of the information gathered.

This enhanced intelligence picture will support the continued effort in identifying operating high-value criminal targets on a global scale.

Europol’s Deputy Executive Director Jean-Philippe Lecouffe said: “This operation is an exceptional success by the authorities in the United States, Sweden, the Netherlands, Australia, New Zealand and the other European members of the Operational Task Force. Europol coordinated the international law enforcement community, enriched the information picture and brought criminal intelligence into ongoing operations to target organised crime and drug trafficking organisations, wherever they are and however they choose to communicate. I am very satisfied to see Europol supporting this operation and strengthen law enforcement partnerships by emphasizing the multi-agency aspect of the case.”