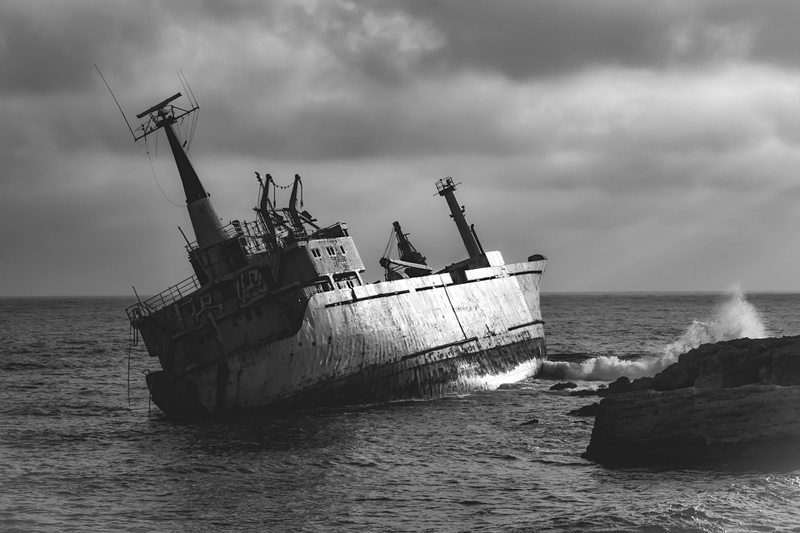 Tokyo/Sputnik: The deaths of three crew members of a Japanese fishing vessel, who were in critical condition after a collision with Russia's Amur ship in Japanese waters, have been confirmed, Kyodo news agency reported, citing firefighters, who also have rescue and ambulance functions.

On Wednesday, at about 6 a.m. local time (2100 GMT Tuesday), 23 kilometers from the port of the city of Monbetsu in Hokkaido, the Japanese fishing vessel Daihachi Hokkoumaru (displacement 9.7 tonnes, five people on board), engaged in crab fishery, collided with Russia's Amur (displacement 662 tonnes, 23 people on board).