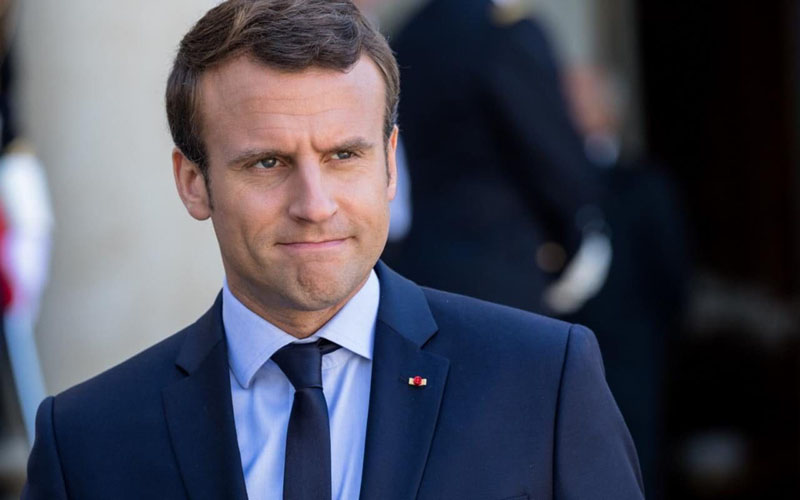 United Nations/Sputnik: France, together with Tunisia, Egypt and Jordan, is preparing a draft UN Security Council resolution that will call for the ceasefire between Israel and Palestine as well as organizing humanitarian corridor in the conflict zone, a diplomatic source in the UN Security Council told RIA Novosti.

"France is preparing with Egypt, Tunisia and Jordan a draft resolution calling for a ceasefire and humanitarian access. It is written to be acceptable to everyone," the source said.

The current episode of the long-standing Israeli-Palestinian conflict broke out last week after civil unrest in East Jerusalem, prompting hostilities on the border of Israel and the Gaza Strip, with Palestinian militants having fired thousands of rockets at Israel and the latter retaliating with airstrikes.

So far, the UN Security Council has adopted no statements on the Israeli-Palestinian violence over the US veto on the documents.