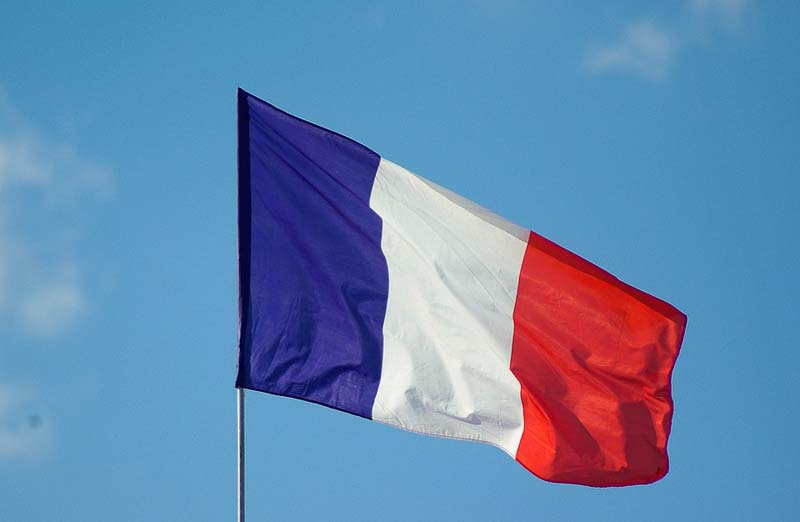 French Communist leader to run for President in 2022

Paris/Sputnik: The French Communist Party has nominated its national secretary, Fabien Roussel, on Sunday to run for president in the 2022 election.

"Proud to be nominated for the 2022 presidential election by more than 30,000 Communist members. For the world of work and creation, for youth and to reclaim financial powers, let's unite!" he tweeted.

The PCF voted by a majority of 82% to nominate the 52-year-old lawmaker from the northernmost Nord department as a candidate for presidency.

The vote marks the party’s return to the presidential race after 15 years of absence.