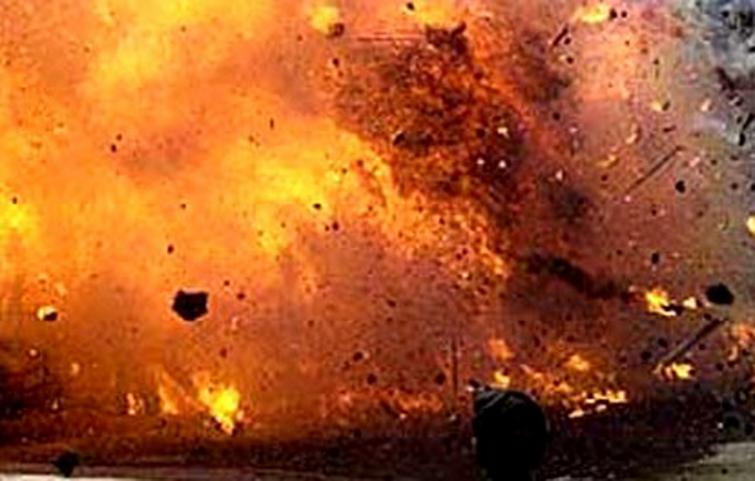 EU, US condemn bombing of girls' school in Kabul

Moscow/Sputnik: The European Union and the United States have condemned the Saturday bombing of a girls’ school in the Afghan capital Kabul, which killed at least 53 people and wounded 151 others.

"The European Union mourns with those who have lost loved ones in the latest horrendous terrorist attack in Afghanistan," a spokesperson for the EU’s external action service said in a statement.

The EU said the attack on children at the Syed Al-Shahda school was "an attack not only on the Afghan population, but on all those worldwide that respect the equal rights of women and girls."

The US Department of State condemned the barbarous attack and called for an immediate end to violence and the senseless targeting of innocent civilians.

US charge d'affaires Ross Wilson called the bombing a terrorist attack and an assault on Afghanistan’s future.

No militant group has claimed the car bomb-and-mortar attack in the Shiite majority neighborhood, but Afghan President Ashraf Ghani accused Taliban insurgents of escalating violence in the country.

Zabihullah Mujahid, a spokesman for the Taliban in Afghanistan, denied that Taliban fighters were involved and blamed the bombing on the Islamic State terror group (banned in Russia).