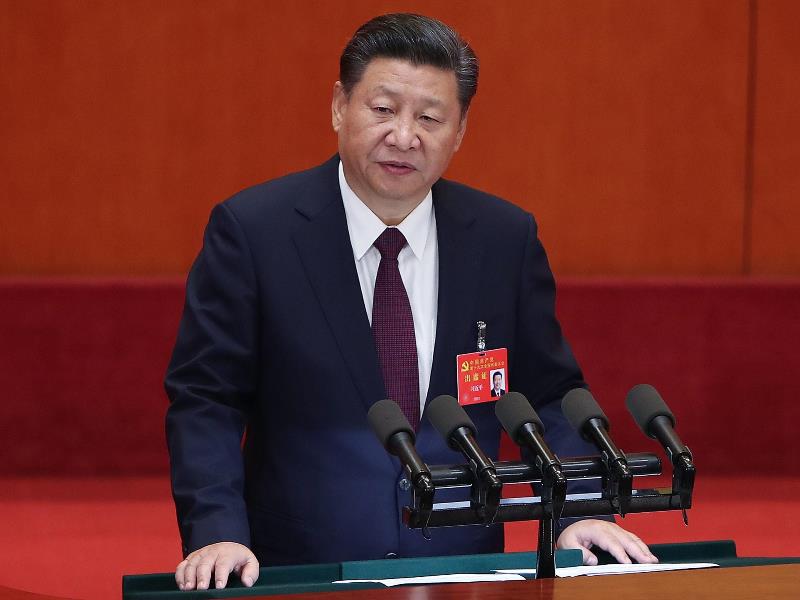 London: The foreign ministers of Group of Seven (G7) countries have targeted China on issues like  Hong Kong, human rights violations in Xinjiang, and military build-up in the South China Sea.

"In line with its obligations under international and national law, we call on China to respect human rights and fundamental freedoms. We continue to be deeply concerned about human rights violations and abuses in Xinjiang and in Tibet, especially the targeting of Uyghurs, members of other ethnic and religious minority groups, and the existence of a large-scale network of 'political re-education' camps, and reports of forced labour systems and forced sterilisation," read the statement.

"We agree with the importance of tackling instances of forced labour through our own available domestic means, including through raising awareness and providing advice and support for our business communities. We strongly support independent and unfettered access to Xinjiang to investigate the situation on the ground. We continue to call therefore for such access for the UN High Commissioner for Human Rights," it said.

Speaking on the Hong Kong issue, the Ministers said, "We recall our statement of 12 March and remain gravely concerned by China’s decision fundamentally to erode democratic elements of the electoral system in Hong Kong."

"We call on China to act in accordance with its international commitments and its legal obligations, including those enshrined in the Sino-British Joint Declaration and the Basic Law, and to respect Hong Kong’s high degree of autonomy and rights and freedoms.

"We call on China and the Hong Kong authorities to end the targeting of those who defend rights and freedoms and democratic values, to uphold the independence of the judicial system and to ensure cases are not transferred to the mainland," it said.

The group also asked China to uphold its commitments to act responsibly in cyberspace.

"The international community should be able to benefit from the experience of all partners, including Taiwan’s successful contribution to the tackling of the COVID-19 pandemic," it said.