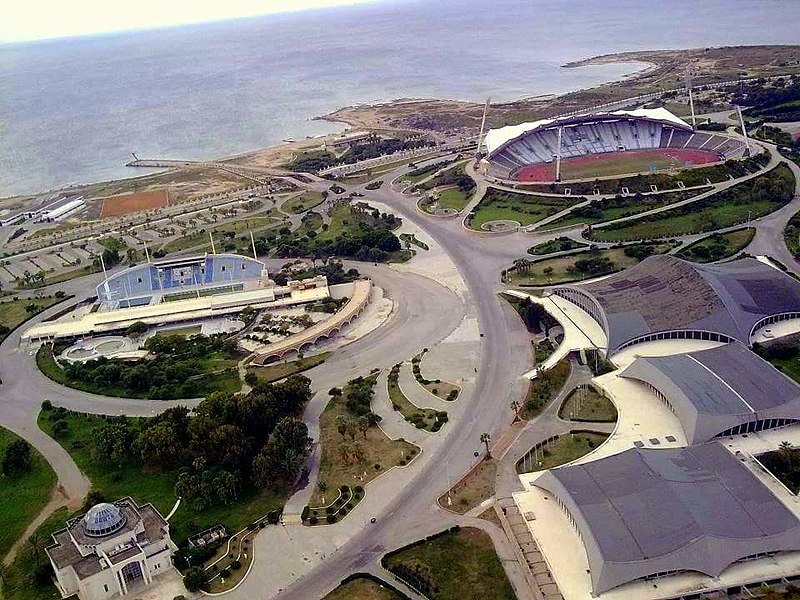 Beirut/Sputnik: A civilian was killed and two others were injured in an Israeli air strike on civilian targets in the Syrian province of Latakia, Syrian state television station Al Ikhbariya reported.