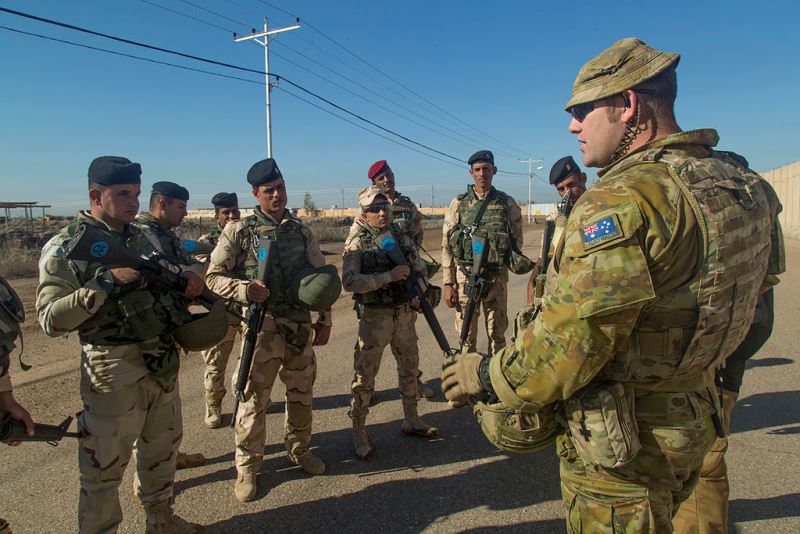 Canberra: Australia on Wednesday unveiled plans to spend A$747 million (US$581 million) in a bid to upgrade its military bases and expand joint exercises with the United States.

It made the announcement at a time when the country is engaged in a tough relationship with China.

Prime Minister Scott Morrison said Canberra would work with allies including Washington to focus on “pursuing peace, stability and a free and open Indo-Pacific, with a world order that favours freedom”, reports South China Morning Post.

“Working with the United States, our allies and Indo-Pacific neighbours, we will continue to advance Australia’s interests by investing in the Australian Defence Force, particularly across northern Australia,” Morrison said in Darwin, according to the Australian Associated Press, as quoted by South China Morning Post.