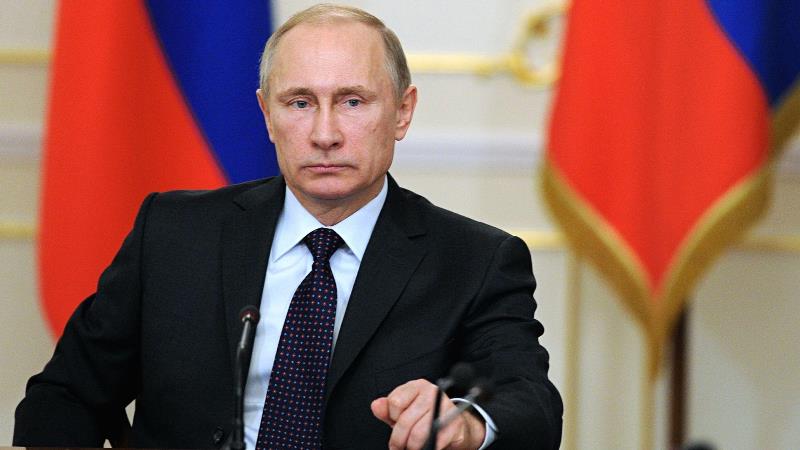 "I want to tell you that I have just got the second shot, just before coming to this hall. I hope everything will be fine. I would even say I am confident in it," Russian news agency Sputnik quoted Putin as saying.

He was speaking at a meeting with the presidium of the Russian Geographical Society on Wednesday.

The Russian leader had got the first dose of a two-component vaccine on March 23. Kremlin Spokesman Dmitry Peskov said that the second injection should be made in approximately three weeks.

It is pertinent to mention that the Drug Controller General of India (DCGI) has granted permission for restricted emergency use of the Russian vaccine Sputnik V with certain conditions. This is the third vaccine that has got the approval from DCGI.