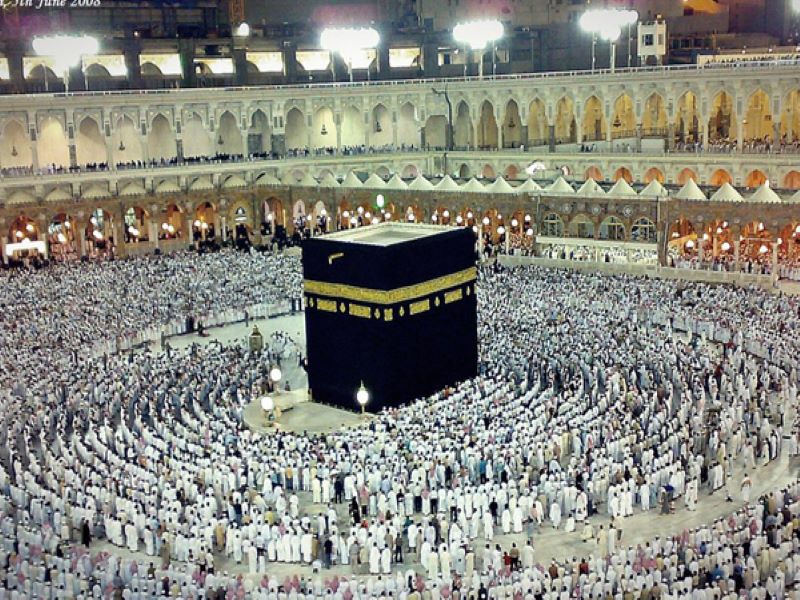 Saudi Arabia makes Covid-19 vaccination must for pilgrimage to Mecca

Riyadh/IBNS: The Saudi government has made immunisation compulsory for those willing to make the pilgrimage to Mecca and offer prayers at the Grand mosque.

The Umrah pilgrimage starts from the holy month of Ramzan. which begins from April 12

People who have received both the doses Covid-19 vaccine will be granted the permit to offer the prayers at the Grand Mosque in the city of Mecca.

The order issued by The Ministry of Hajj and Umrah stated that the second dose of Covid-19 vaccine should have been taken at least 14 days ahead of starting the pilgrimage.

People who have recovered from coronavirus infection will also be permitted, it added.

The Saudi authorities said that the operational capacity of  the mosques is being increased complying with the Covid-19 rules.

Ministry of Hajj and Umrah: Raising Operational Capacity of the Grand Mosque during #Ramadan.https://t.co/abe0vqMICF#SPAGOV pic.twitter.com/gWnTCPIUE8

It is not certain that the same rules will be extended to Hajj pilgrimage later in the year, media reports said.

The kindom has inoculated over five million people in a country of 34 million.

Last year, only 10,000 local Muslims were allowed to paticipate in Hajj, which was far less than the previous years.