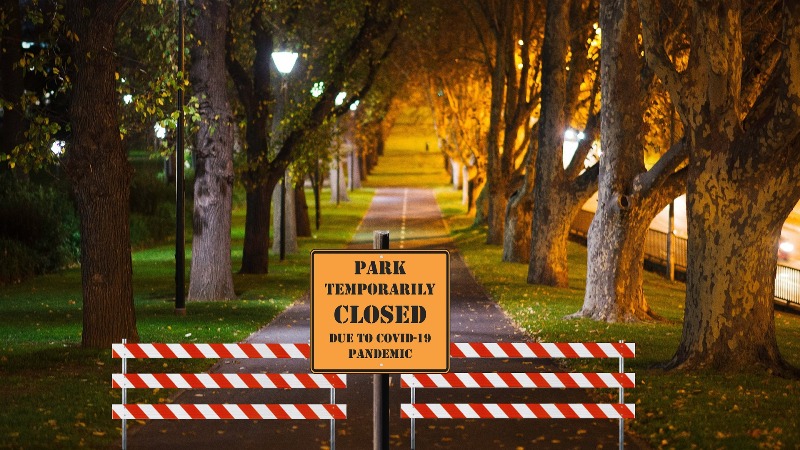 Over 30 arrested during anti-lockdown protests in London: Police

London/Sputnik: At least 33 people were arrested during anti-lockdown protests in London on Saturday, according to police.

Under Covid-19 regulations, protesting is not a "reasonable excuse" for leaving home. People still gathered at Hyde Park and marched along central streets toward government buildings on Whitehall and parliament.

"As of 18:45hrs, 33 people have been arrested by officers policing the gatherings in central London. Most of the arrests have been for breaching COVID regulations," the Metropolitan Police tweeted.

#UPDATE | Thirty six people were arrested at the demonstration in central #London today. The majority have now gone home.

Sadly, a number of officers were injured by crowds throwing bottles and other missiles. This is unacceptable will not be tolerated. https://t.co/3LPWugR93g

Ahead of the rallies, over 60 members of parliament wrote to Home Secretary Priti Patel asking her to lift the pandemic-linked ban on protests.

It came after police were criticized for using force against women during a March 13 vigil for Sarah Everard.

Everard, 33 years of age, vanished as she walked home from a friend's house in the London region of Clapham on March 3 evening.

Later, her remains were discovered in an area of Kent woodland. A Met police officer, 48, was charged with her kidnap and murder.