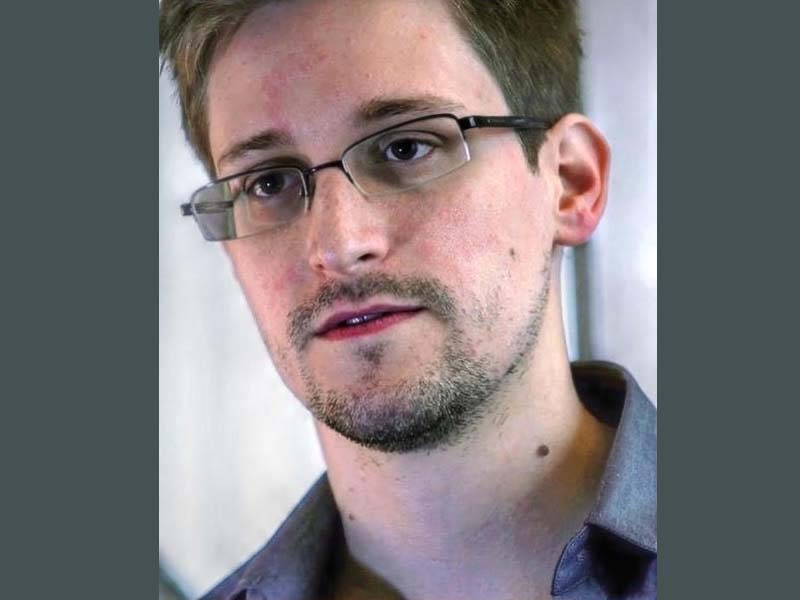 Moscow/Sputnik: Edward Snowden, a fugitive, former CIA contractor who exposed massive online surveillance by the United States in 2013, will apply for Russian citizenship soon, his lawyer informed on Thursday.

"The documents are ready," Anatoly Kucherena said, adding the papers will be handed over to the authorities shortly.

Snowden fled the United States to Hong Kong and then to Russia, where he spent more than a month stranded at a Moscow airport, while the United States was trying to have him handed over to face a criminal trial on spying charges.

He was granted asylum in Russia and received a three-year residence permit in summer 2014, which was extended and eventually replaced by a permanent one.