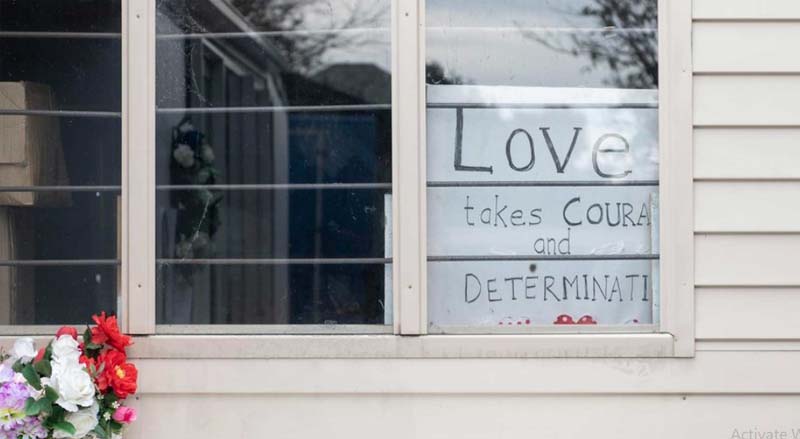 UN leaders speak out against Islamophobia and anti-Muslim hatred

New York: Underlining that “diversity is a richness, not a threat”, UN Secretary-General António Guterres called for greater investment in promoting social cohesion and tackling bigotry in a message on Wednesday to mark the International Day to Combat Islamophobia.

“We must continue to push for policies that fully respect human rights and religious, cultural and unique human identity”, he said in a pre-recorded video broadcast during a commemorative event held online, organized by the Organization of Islamic Cooperation (OIC).

“As the Holy Quran reminds us:  nations and tribes were created to know one another.”

Nearly 60 countries are members of the OIC, which designated 15 March as the International Day to Combat Islamophobia.

The Secretary-General cited a recent report to the UN Human Rights Council which found that suspicion, discrimination and outright hatred towards Muslims has risen to “epidemic proportions”.

The study also highlighted how Muslim women face “triple levels of discrimination” because of their gender, ethnicity and faith, he added, while the media and some persons in power have further compounded stereotypes.

“Anti-Muslim bigotry is sadly in line with other distressing trends we are seeing globally - a resurgence in ethno-nationalism, neo-Nazism, stigma and hate speech targeting vulnerable populations including Muslims, Jews, some minority Christian communities as well as others”, the Secretary-General said.

Stressing that “discrimination diminishes us all”, the UN chief called for safeguarding the rights of minority communities, many of whom are under threat.

“As we move toward evermore multi-ethnic and multi-religious societies, we need political, cultural and economic investments to strengthen social cohesion and tackle bigotry,” he stated.

The Secretary-General underscored that fighting discrimination, racism and xenophobia is a priority for the United Nations.

Following a fall-out in relations between many Muslim countries and some Western nations in the wake of the September 11 terrorist attacks in the United States - and subsequent attacks in London, Madrid and Bali - the Organization established the UN Alliance of Civilizations (UNAOC) in 2005.

Miguel Ángel Moratinos, the current UNAOC High Representative, recalled the initiative was launched as a “political soft power tool” whose objectives include promoting mutual respect among diverse cultures and religions.

“Despite progress made in building bridges of understanding through the promotion of intercultural and interfaith dialogue, manifestations of anti-Muslim hatred persisted and morphed into different forms”, he said.

“Islamophobia cannot be seen in isolation from the worrying increase in xenophobia and hate speech against minorities including immigrants and other faith communities.”

Mr. Moratinos said mutual respect, interfaith harmony and peaceful co-existence can be achieved “when there is broad space for everyone to practice the rituals of their religions or beliefs freely and safely.”

For the President of the UN General Assembly, Turkish diplomat Volkan Bozkir, any form of discrimination, including based on religion or belief, “is a deeply personal attack”.

He urged countries to re-commit to the UN Charter, the Universal Declaration of Human Rights and other related instruments, expressing hope that they will lay the foundation for national laws to end hate speech and hate crimes.

“Today our conversation is focused on Islamophobia, but the source of this scourge is a source that imperils us all.  The answer is solidarity, equality, and respect for the equal dignity and entitlement to fundamental human rights of every individual”, he said.

Mr. Bozkir added that protecting people from extremism requires a global strategy that includes defeating all forms of violent ideologies.

He called for building resilience to discriminatory, exclusionary, and intolerant teachings, and developing respect for the religious and cultural practices of others.

Urging tolerance, he looked to young people as a source of hope.

“Young people are the leaders and upstanders of tomorrow – and it is our duty to teach them that every individual is entitled to equal dignity and inalienable human rights” he recommended.

“Beyond formal education, we must instil within them a moral compass to help them navigate difficult situations. I applaud the work of the UN Alliance of Civilizations for their programming which promotes interfaith and intercultural dialogue for young people. I believe this is critical to the progress of humanity.”