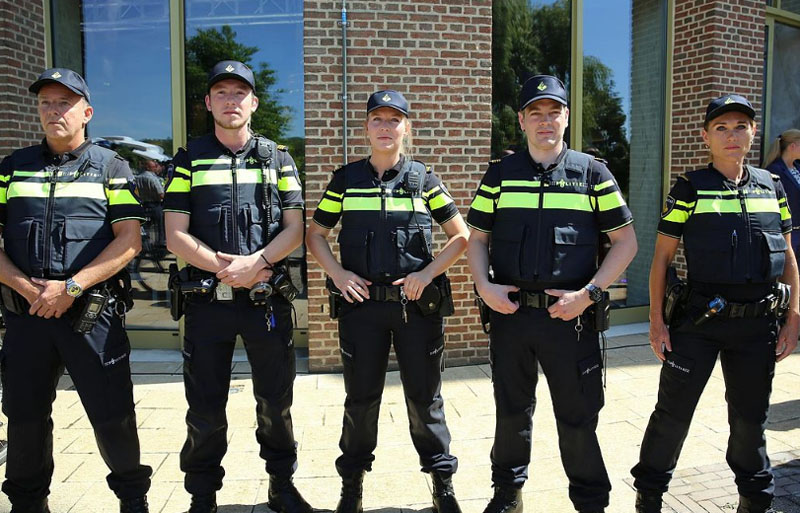 Dutch police investigate COVID-19 testing center blast, not sure it was terrorist attack

Moscow/Sputnik: The Dutch police are still investigating the explosion in the coronavirus testing center in the western province of North Holland and cannot tell for sure whether it was a terrorist attack, North Holland Police spokesman Menno Hartenberg told Sputnik on Wednesday.

Earlier in the day, the provincial police department reported that an explosive device went off in the coronavirus testing center in Bovenkarspel at 06:55 (05:55 GMT), leaving no one injured.

"We can't tell for sure what the intention was of the one who placed the explosive. We can't tell before we get them, of course," Hartenberg said, when asked if the police believe this could be a terrorist attack.

"We do not know yet what caused the explosion ... [A munitions management service] is coming to the place to investigate and to make sure it is safe to work there ... A few minutes before 07:00 someone heard a loud explosion and called us, so we came there and saw that the windows were destroyed," the police spokesman continued.

Hartenberg confirmed that no one was injured in the incident.