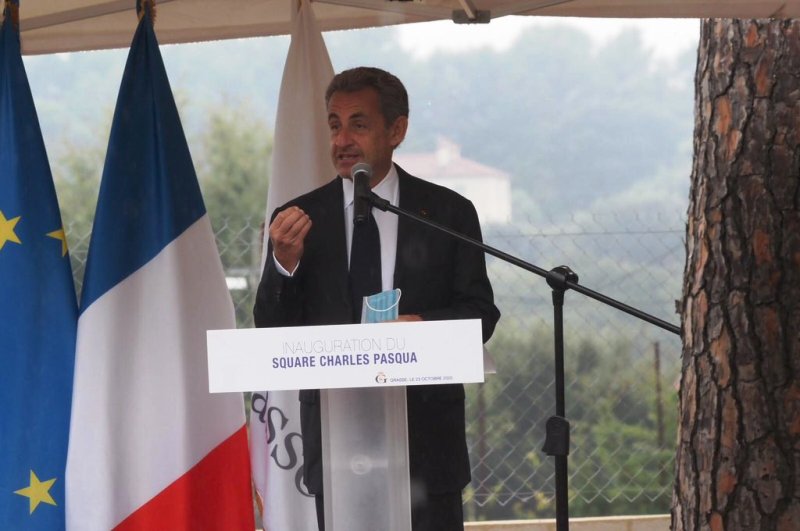 Paris/IBNS: Former French President Nicolas Sarkozy has been sentenced to three years in jail for trying to bribe a judge and peddling influence. Two years of his jail term has been suspended, media reports said.

Sarkozy, 66, was found guilty of trying to bribe a magistrate by offering a prestigious job in Monaco in return for information about a criminal inquiry related to his political party.

However, according to a BBC report, Sarkozy can serve the term at home.

In the order, the judge in Paris said the former president could serve a year at home with an electronic tag, rather than go to prison.

The ex-president is expected to make an appeal. His charges include influence-peddling and violation of professional secrecy.

The case was registered based on conversations between Azibert and Herzog, which were taped by investigators probing into claims that Sarkozy accepted illicit payments from the L'Oreal heiress Liliane Bettencourt for his 2007 presidential campaign, BBC reported.

The phone line they tapped was a secret number set up in a fictional name, Paul Bismuth, through which Sarkozy communicated with his lawyer, said the report.

The only precedent of a French president getting a jail term before was the trial of Sarkozy's right-wing predecessor Jacques Chirac, who got a two-year suspended sentence in 2011 for having arranged bogus jobs at Paris City Hall for political allies when he served as the Paris mayor.