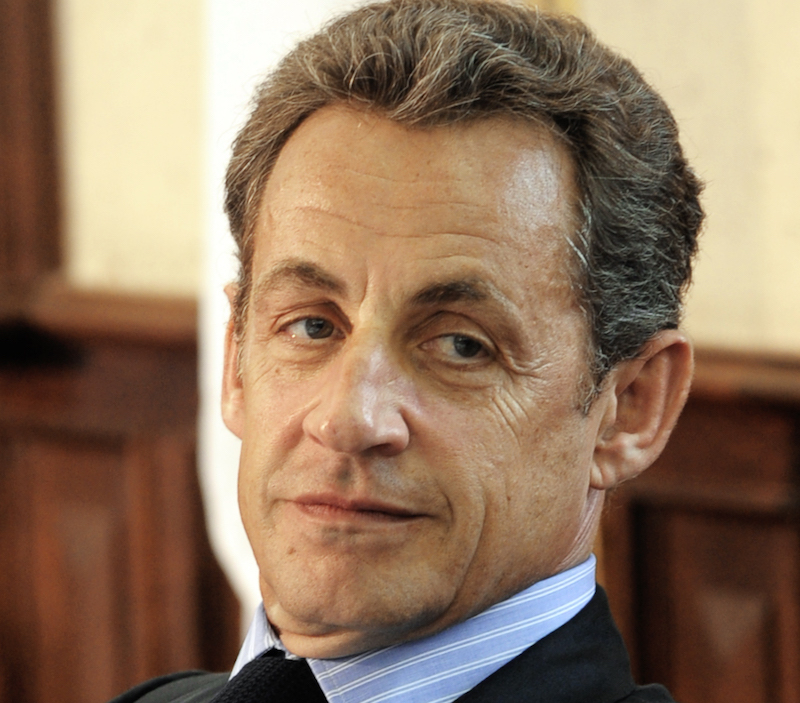 Paris: A French court on Monday convicted former president Nicolas Sarkozy for trying to bribe a judge and peddling influence. He was sentenced to three years in jail, including two years suspended, according to media reports.

However, according to France 24, the "sentence means it is unlikely Sarkozy will physically go to prison, a punishment that in France usually applies to custodial terms above two years."

The court said Sarkozy will be entitled to request to be detained at home with an electronic bracelet, France24 reported.