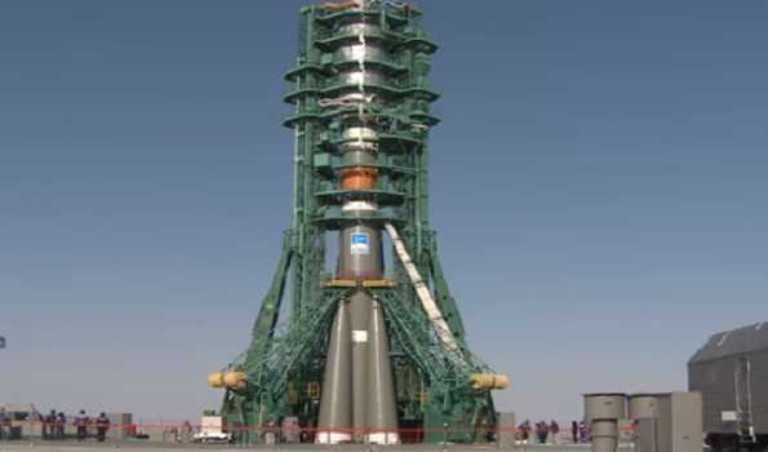 Moscow/UNI: Russia will launch its first Arktika-M satellite for monitoring the Arctic climate and environment on Sunday, using the Soyuz-2.1b carrier rocket with the Fregat booster, a spokesperson of the Russian space agency Roscosmos told Sputnik.

The new weather satellite will be launched from the Baikonur space centre at 0955 hrs local time (0655 GMT), according to the spokesperson.

On Thursday, the Arktika-M satellite was delivered to Baikonur’s launch pad №31.

The new satellite was constructed by the NPO Lavochkin aerospace company.

Russia plans to launch the second Arktika-M satellite in 2023, and three more weather satellites from the series in 2024-2025.

Russia’s Arktika-M remote-sensing and emergency communications satellites will gather meteorological data in the polar regions of the Earth.