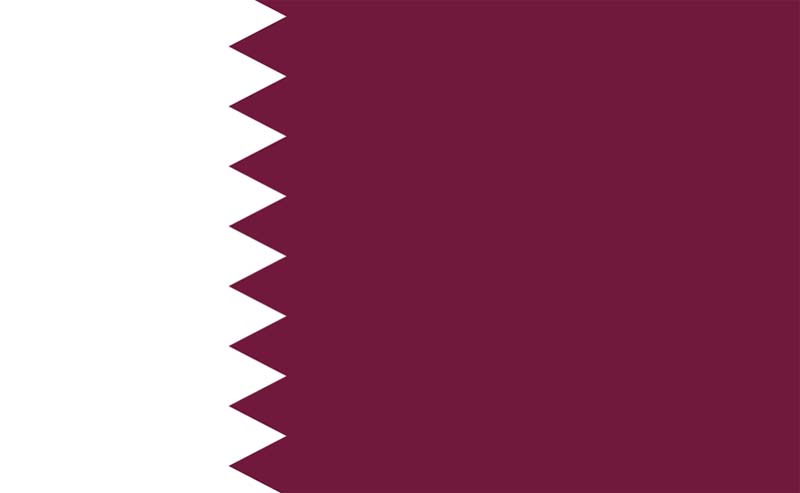 The US-Taliban peace deal that launched the intra-Afghan talks marks its first anniversary this weekend.

"Work remains to be done to achieve a longstanding peace, and Qatar stands ready to continue assisting the Afghan people through the Intra-Afghan Negotiations, which represent a real opportunity to end the decades-long conflict. Together, we can deliver peace, security, and sustainable development for the people of Afghanistan," the office said.

The assistance will specifically continue to be via the "facilitation, hosting and mediation" of the dialogue, according to the statement.

The intra-Afghan peace negotiations began in Qatar's capital of Doha last September. The sides have already agreed on the modalities of talks and are due to begin discussing substantive issues. The armed confrontation between the Afghan government forces and Taliban militants on the ground continues, however.