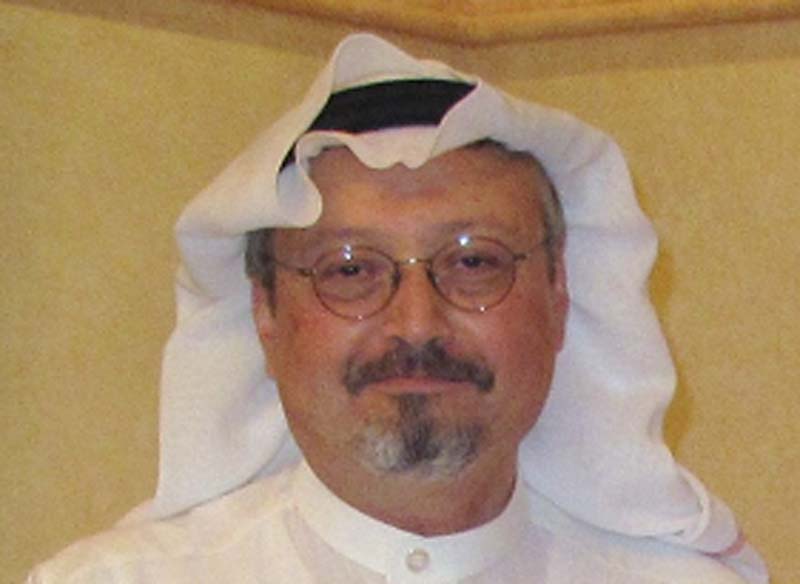 Cairo/Sputnik: The foreign ministries of the United Arab Emirates, Bahrain and Kuwait on Saturday issued statements in support of Saudi Arabia's position regarding the case of slain columnist Jamal Khashoggi a day after a US report claimed that Saudi Crown Prince Muhammad bin Salman had a role to play in the 2018 murder.

On Friday, the US Office of the Director of National Intelligence declassified a report saying that the Saudi crown prince had approved the operation to kill or capture Khashoggi. Later that day, the US Department of the Treasury announced sanctions against former senior Saudi intelligence official Ahmed al-Asiri and the crown prince's personal protective detail.

"The Ministry of Foreign Affairs and International Cooperation expresses its confidence and support for Saudi Arabia's court decisions, which affirm the kingdom's commitment to transparent and fair application of the law and prosecution of everyone involved in this case [Khashoggi's murder]," the UAE ministry said.

The Kuwaiti Ministry of Foreign Affairs conveyed the country's "strong opposition to all actions that may undermine Saudi Arabia's sovereignty."

The Foreign Ministry of Bahrain also supported Riyadh and praised "the significance of Saudi Arabia's role under the leadership of its king [Salman bin Abdulaziz Al Saud] and crown prince in efforts to enhance security and regional stability."

According to Bahrain, as stated by the ministry, Saudi Arabia already took all necessary measures against those responsible for murdering the journalist.

Khashoggi went missing in 2018 after entering the Saudi consulate in Istanbul. The Saudi government initially denied any knowledge of Khashoggi's whereabouts but eventually admitted that he had been killed inside the diplomatic mission. The Saudi government sentenced several people over their role in Khashoggi's murder and has repeatedly denied allegations that members of the royal family were involved in the incident.