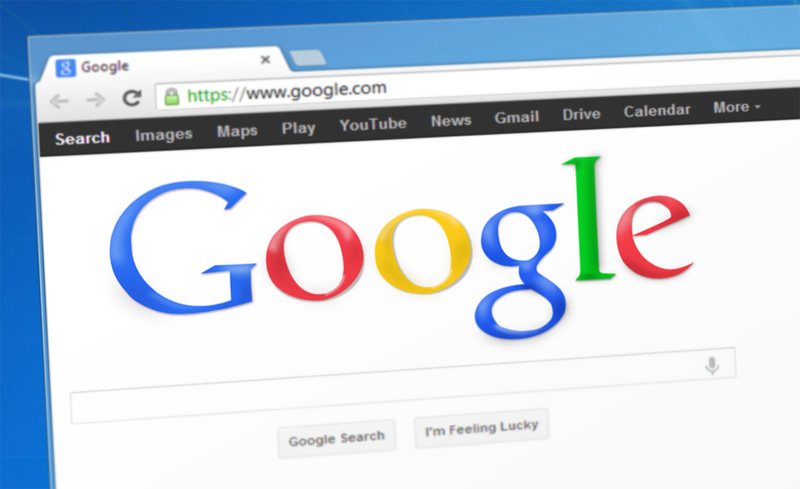 Moscow/Sputnik: Google's chief researcher on artificial intelligence ethics Margaret Mitchell said Saturday she was fired, which comes several weeks after controversial firing of ethical AI team co-leader Timnit Gebru and amid an internal probe of the company's policies on diversity and research.

However, at roughly the same time Mitchell confirmed a tweet by a reporter, who suggested she was banned from accessing her email and corporate systems.

"Yeah. End of week 5. I'm in too much pain to articulate much of anything useful. Firing @timnitGebru created a domino effect of trauma for me and the rest of the team, and I believe we are being increasingly punished for that trauma," the researcher wrote.

Gebru was terminated in December, following a disagreement with the tech giant about a paper she co-authored. Google wanted the paper retracted, arguing that it was not submitted properly. Gebru said that she would quit and work on the transition unless the company agree to some of her conditions.

Instead, Google had her leave immediately. This stunned and outraged some of her colleagues, including Mitchell.

According to the Technology Review, the paper in question focused on the potentially dangerous aspects of large language models, including the cost of training neural networks, difficulty in ensuring that the models learn diversity and latest cultural norms, and a possibly of their use for fraud or spreading false information.

Earlier in the day, Axios outlet reported that Google ended its investigation into the firing of Gebru and would change some of its policies.