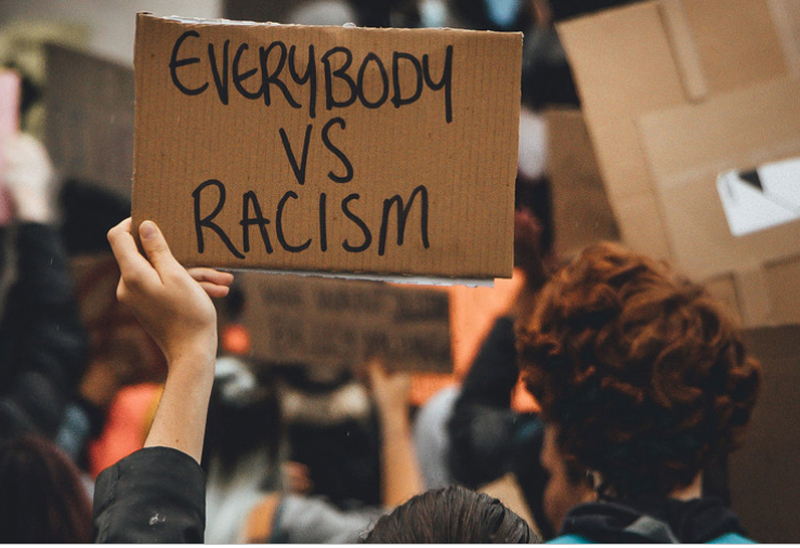 António Guterres was among leaders addressing a Special Meeting of the UN Economic and Social Council (ECOSOC) to investigate the links between structural racism, inequality and sustainable development, with a focus on pandemic response.

The UN chief said the global crisis “represents a damning indictment of systematic prejudice and discrimination”, with COVID-19 mortality rates up to three times higher for some marginalized groups.

“As we strive to recover from the pandemic and build a better world, we need to forge a new social contract based on inclusivity and sustainability.  That means investing in social cohesion,” the Secretary-General said.

“All groups need to see that their individual identities are respected, while feeling that they belong as valued members of society as a whole.”

The ECOSOC meeting, held online, comes ahead of the annual High Level Political Forum in June which will review global progress towards reducing inequalities and promoting peace, justice and strong institutions, in line with the Sustainable Development Goals (SDGs).

“Solidarity and cooperation among countries, societies, communities, and individual citizens is the only possible way to eliminating racism, xenophobia and discrimination for all,” he said.

This year also marks the 20th anniversary of a landmark UN Conference on racism, held in Durban, South Africa, and the country’s President, Cyril Ramaphosa, spoke of how COVID-19 has exposed “fault lines” both within and between countries.

“The pandemic has deepened poverty, inequality and other forms of social injustice around the world,” he said in a pre-recorded message.  “Africans and people of African descent, Asians and people of Asian descent, Roma and the Sinti are among those particularly affected.”

Address the threat, achieve the dream

They include addressing historic inequalities and injustices as part of pandemic recovery, increasing representation of people of African descent in global institutions, and building a global alliance against rising Islamophobia, antisemitism, and racial violence.

“Extremism and systemic racial discrimination and exclusion are threatening the very political, legal and moral foundations of several States,” he warned. “We must collectively address the threat posed by racial and other forms of inequalities.”

The son of slain civil rights icon Dr. Martin Luther King Jr. acknowledged the difficulty of achieving sustainable development against the backdrop of the pandemic, though he underscored the critical role of solidarity.

“To me, the 17 Sustainable Goals are essential challenges that we absolutely must meet, if we want to create the beloved worldwide community that my father spoke about so often,” Martin Luther King III said in a pre-recorded message.

“We have got to work together to create a global ethos to end poverty and discrimination, homelessness, pollution, pandemics, disease and violence.”