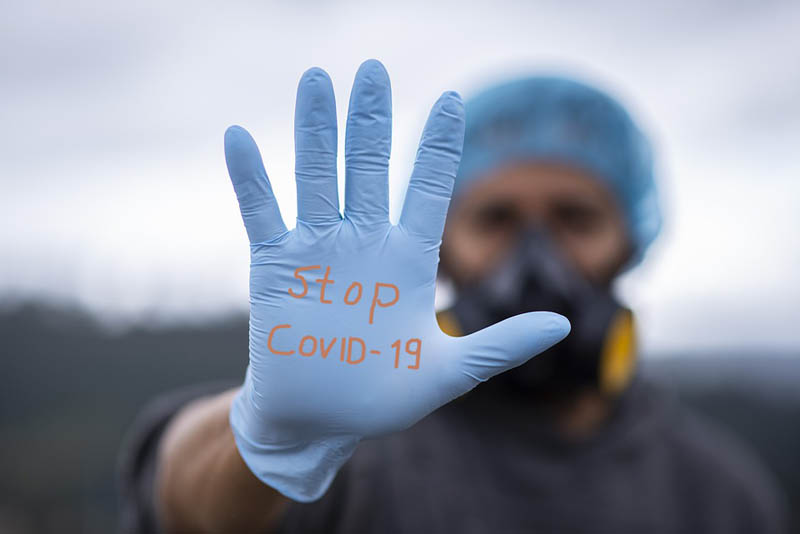 Prague/Sputnik: The Czech cabinet declared a two-week state of emergency at the request of regional authorities due to worsening COVID-19 dynamics in circumvention of parliament's opposition, the Czech Television reported on Sunday.

This past Thursday, the Czech parliament declined in a 49-48 vote the cabinet's request to extend the COVID-19 state of emergency, which was declared on October 5, 2020.

The cabinet reportedly triggered its right under the Czech law to declare a state of emergency at the request of regional authorities.

According to the report, Czech Senate President Milos Vystrcil is determined to appeal the request of regional authorities and the cabinet's decision to satisfy it.

The Czech government is expected to give a press conference on the matter later on Sunday.