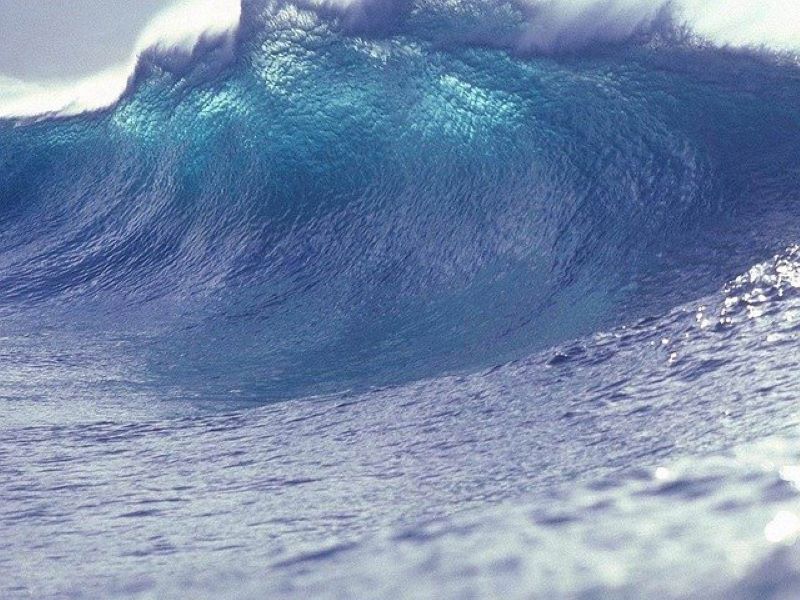 Sydney/IBNS: A Tsunami generated after a 7.7 magnitude earthquake shook the South Pacific region has put the island nations in the area under threat.

The US Geological Survey said the quake struck 415 kilometres east of Vao in New Caledonia at a depth of 10 kilometres ust after midnight on Thursday local time (1320 GMT Wednesday), reported AFP.

Island nations Fiji, New Zealand and Vanuatu could face waves reaching between 0.3 and one metre above the tide level, the forecast said.

The Australian Bureau of Meteorology also confirmed that a Tsunami had been generated and issued a Tsunami warning for Lord Howe Island, which is about 550 kilometres east of mainland Australia.

The New Zealand National Emergency Management Agency released a statement asking people to move away from areas next to water bodies, sea, river or lakes.

"We expect New Zealand coastal areas to experience strong and unusual currents and unpredictable surges at the shore following a magnitude 7.7 earthquake," the disaster agency said, according to the AFP report.