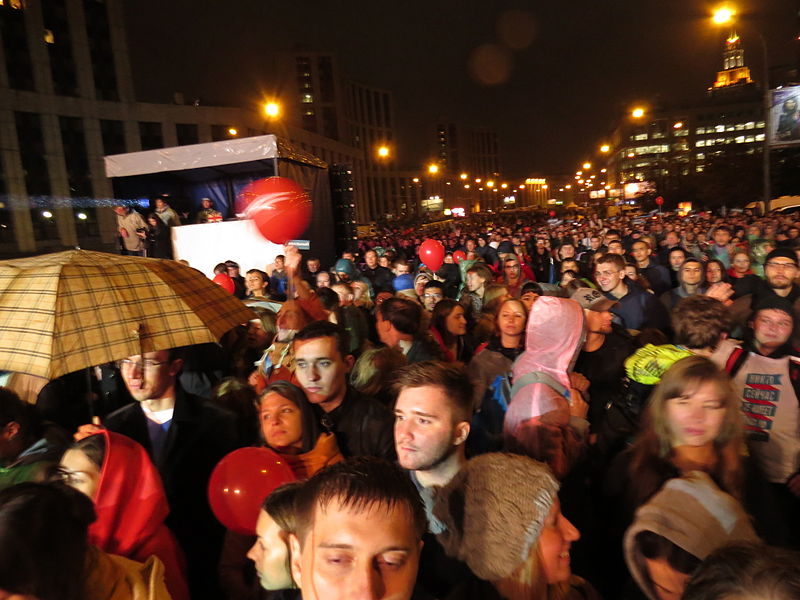 Moscow/Sputnik: The US Embassy in Russia on Sunday called on Moscow to comply with its international human rights commitments as the authorities continue to detain participants in unauthorized protests in support of opposition activist Alexey Navalny.

Earlier this week, the Russian foreign ministry, commenting on Western statements on the situation around Alexey Navalny and unauthorized rallies, invited Western partners to respect international law, focus on solving their own problems and cooperate with Russia.

The diplomat also called on Moscow to respect international human rights and freedom of the press, commenting on multiple reports that "journalists in press vests being detained while clearly reporting on the protests."

Meanwhile, US Secretary of State Antony Blinken condemned violence against peaceful protesters and journalists and called for the release of those detained, including Navalny.

"The U.S. condemns the persistent use of harsh tactics against peaceful protesters and journalists by Russian authorities for a second week straight. We renew our call for Russia to release those detained for exercising their human rights, including Aleksey Navalny," the official wrote on Twitter.

Last weekend, many Russian cities, including St. Petersburg, were also hit by protests in support of Navalny, who was detained in Moscow earlier this month upon his arrival at Sheremetyevo International Airport. Prior to Navalny's return to Russia from Germany, where he was treated for his alleged poisoning, the Russian Federal Penitentiary Service warned it would arrest him for probation violations as he was previously found guilty of committing two administrative offenses.

On Sunday, the protests continued and resulted in mass detentions of its participants, as the rallies turned violent.