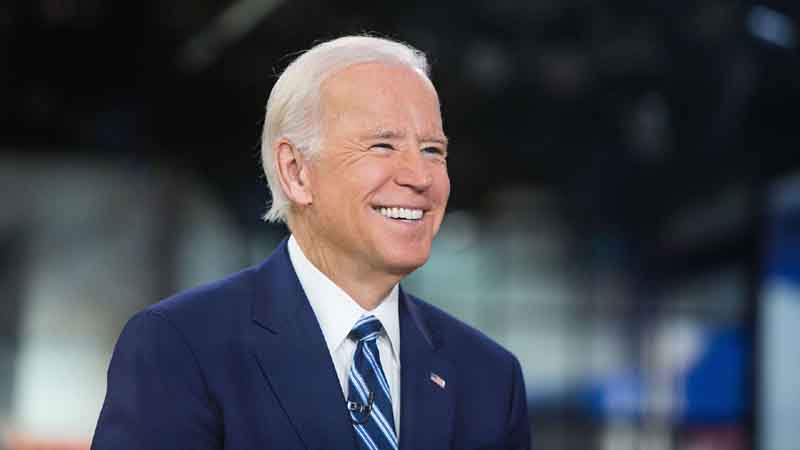 Washington/Sputnik: US President Joe Biden told reporters that in three weeks the country will be able to perform one million of vaccinations a day with a potential of reaching 1.5 million.

"I am quite confident that we will be in a position within the next three weeks or so to be vaccinating people at the range of a million a day and an excess of that," Biden said at a press briefing.

The president clarified that he was referring to the number of daily inoculations since vaccines approved in the United States require two shots per person with an interval of a couple of weeks.