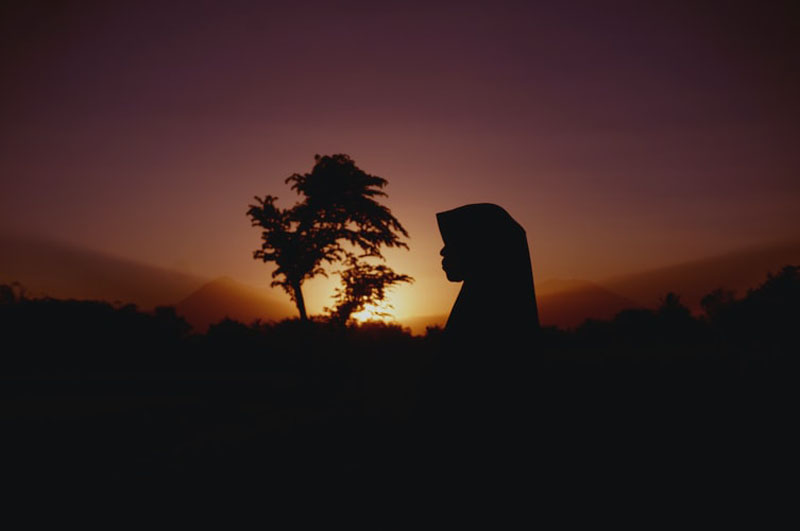 Bern/Sputnik: The Swiss government on Tuesday urged the country's voters to reject a proposal to ban full facial coverings, such as the Islamic burqa and niqab, in an upcoming March referendum.

"The Swiss electorate will vote on 7 March on the popular initiative ‘Yes to a ban on full facial coverings’. The Federal Council and Parliament recommend that voters reject the initiative. Very few people in Switzerland wear a full facial covering," a press release published by the government read.

The proposed ban would have a negative impact on tourism and would also undermine the sovereignty of individual cantons, the government said.

Instead of a full ban, the government said it supports a proposal that would require individuals to show their face if necessary for identification purposes.