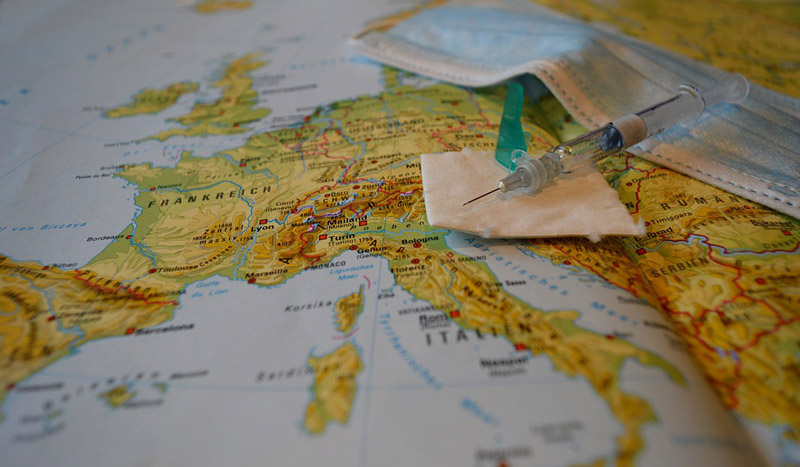 Moscow/Sputnik: The first person to receive the COVID-19 vaccine developed by US company Pfizer in Spain, a 96-year-old resident of a care home, Araceli Rosario Hidalgo, has now received the second shot of the vaccine, the Spanish Health Ministry said on Monday.

"At 9:00 a.m. [8:00 GMT] today, on Monday, January 18, 21 days later the second dose of the vaccine against COVID-19 has been injected to the first two people who received the first shot on December 27," the ministry said in its release.

Hidalgo confirmed to the media that she had received the second shot of the vaccine and encouraged all Spanish citizens to get vaccinated in order to put an end to the virus.

The latest data presented by the health ministry shows that over 1.13 million doses of the Pfizer and Moderna vaccines have been distributed through the Spanish autonomous communities, immunizing almost 769,000 people.

Since the beginning of the pandemic, Spain has registered more than 2.2 million positive COVID-19 cases, with a death toll amounting to 53,314 people.