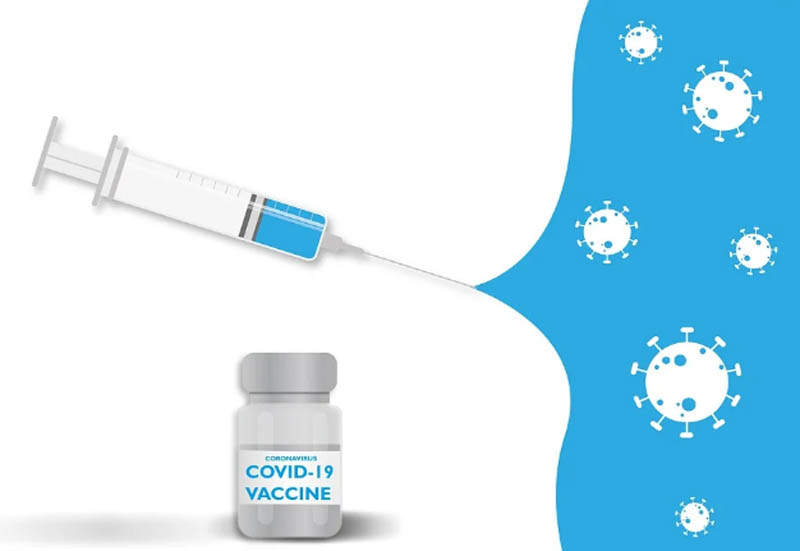 Moscow/Sputnik: The Resolution Foundation called on the UK government on Monday to not cancel the 20 pound ($27) uplift to Universal Credit benefits, warning that the worst hit of the pandemic on living standards of low-income households was still ahead despite the vaccine-driven economic recovery.

The weekly 20-pound uplift was introduced as part of the UK government's public economic support package during the pandemic.

Later on Monday, the UK parliament will vote on whether to keep the uplift beyond April.

"The coming year is set to mark the peak of the pandemic-induced living standards downturn for households, especially those on lower incomes, even as the economy enjoys a vaccine-induced recovery," the foundation said in a press release, citing findings of its annual report Living Standards Outlook, which examines national economic trends from the lenses of household income, rather than GDP.

According to the report, the pandemic-driven decrease of housing costs and low inflation in combination with the "unprecedented" state support, including a 6-billion-pound UC increase, made the typical household income in the United Kingdom in 2020 flat, growing by just 0.1 percent. And while the UK Office for Budget Responsibility predicts national GDP to rise 10.4 percent in the coming year, as cited in the report, the Resolution Foundation expects typical household incomes to fall by around 0.4 percent amid rising unemployment if the government revokes benefit boosts.

"The withdrawal of the £20 a week uplift to Universal Credit from April will lead to a particularly tough 2021 for low-income households, who could see their real incomes fall by more than 4 per cent (or by £600 to £12,800 for a household at the 20th percentile) in 2021-22," the press release read, warning that this would lead to national relative poverty rate grow from 21 percent to 23 percent by 2024-25.

Conversely, if the government keeps the UC uplift and continues to advance the economic recovery, this will ensure a 5.7-percent increase of income across all categories and prevent some 820,000 UK children from going into poverty, the foundation said.